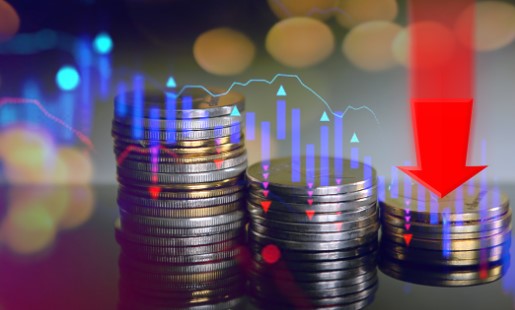 Bitcoin (BTC), which caught a short-term upward momentum immediately after the Fed’s interest rate decision, began to record downward price movements again last night. According to CoinMarketCap, bitcoin has started trading at price levels of $36,500 with an average loss of 8% over the past 24 hours. Most altcoins have accelerated their losses due to bearish momentum in the leading cryptocurrency. Ethereum (ETH) has fallen to the price level of $2,750 after the recent depreciation.

The latest situation on the cryptocurrency market

With the depreciation registered in the last 24 hours, BNB started trading at $378, XRP $0.60, LUNA $80, SOL$82, ADA$0.79, DOT $14 and AVAX $58. The total market capitalization of cryptocurrencies has fallen to $1.76 trillion. According to Coinglass, $405 million of short and long positions have been liquidated in the crypto money market over the past 24 hours.