Home Film News “The Crown” made the worst choice of actors, and the culprit was... 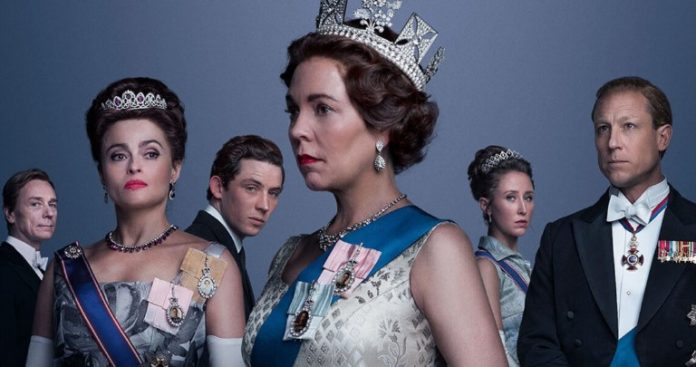 Did “The Crown” just make the worst choice of actors? The Netflix series is one of the most popular shows on the streaming website. The series, as you know, is based on the British royal family, and then the question always arises whether it is a work of fact or fiction. The series is certainly more popular in America than in the UK.

It largely follows the life of the late monarch Queen Elizabeth II along with other members of the royal family and the circumstances surrounding them. The series showed us the path of the crowned monarchy to the last years of its life. Now in the fifth season, a new actress has appeared, depicting the last stages of Her Majesty’s life. But the fans are unhappy, and here’s why.

Why do some people think that the Crown made a bad choice of actors?

Did the Crown make its first terrible choice of actors? English actress Imelda Staunton has become the new queen of the fifth season. But according to reports, some fans are calling it the worst choice of actors. No, it’s not because of her acting abilities, but rather because of her previous role. She famously played the role of Dolores Umbridge in the Harry Potter series. She played the antagonist in the films “Harry Potter and the Order of the Phoenix” and “Harry Potter and the Deathly Hallows”. The actress coped so well with her role that fans loved to hate her heroine.

Although it brought her a lot of recognition, the role was so wonderful that it was difficult for people to see her in any other roles. Now it has affected her image of Her Majesty.

The late Queen’s younger years were portrayed by Olivia Colman and Claire Foy. Some fans insist on their return, as they do not want the villainess from “Harry Potter” to play the role of the queen who ruled the longest. Despite some critics, most people support her casting, and some even say they don’t see any hint of Dolores Umbridge in her latest character.

Do you think casting Imelda Staunton in The Crown was a good choice? Please comment on your opinion.

The first trailer from The Last of Us series has been...