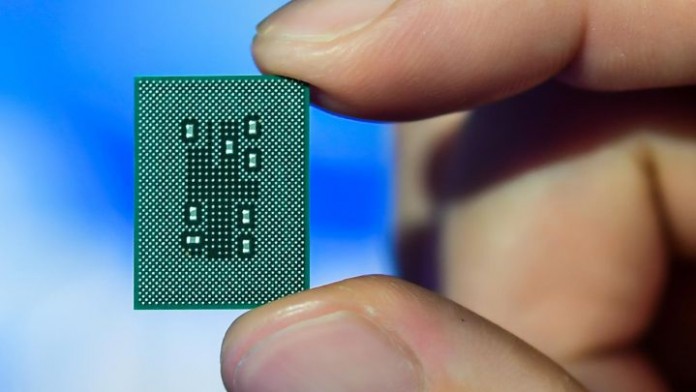 Apple: We have already told it today in this news about the notice that a chip manufacturer has given about the more than possible stock breaks for this Christmas of devices and other electronic products. And if the lack of stock of PS5 and Xbox Series X are not enough of an example, the latest (and forced by circumstances) measure that Apple has had to take does represent the crisis well.

According to “multiple sources” have told Nikkei Asia, Apple has drastically cut iPad production to allocate more components to the iPhone 13, a sign that the shortage of supply of chips worldwide is affecting the company more strongly than what I had previously indicated. And it is that according to the sources, the production of the iPad was reduced by 50% with respect to the original plans of Apple for the last two months, adding that the parts destined for the older iPhones were also being transferred to the iPhone 13.

Because the iPad and iPhone models have a number of components in common, including core chips and peripherals, Apple can shift supplies between devices in certain cases. That is why the company is prioritizing the production of the iPhone 13 according to these sources, in part because it anticipates a higher demand for the smartphone than for the iPad as western markets begin to emerge from the coronavirus pandemic – Europe and America account for 66 % of Apple’s revenue.

Strong demands from the iPad

The sales spike for the new iPhone also comes within a few months of its launch, so ensuring smooth production for the iPhone 13, which went on sale on September 24, is a top priority for Apple right now. . Demand for the iPad, however, has also been robust thanks to increased work and distance learning amid the pandemic.

Worldwide shipments of iPads increased 6.7% in the year to reach 53.2 million devices last year, securing a global market share of 32.5%, well ahead of the 19.1% of number two. , Samsung, according to IDC data. Total iPad shipments were 40.3 million in the first nine months of this year, 17.83% more than in the same period last year.