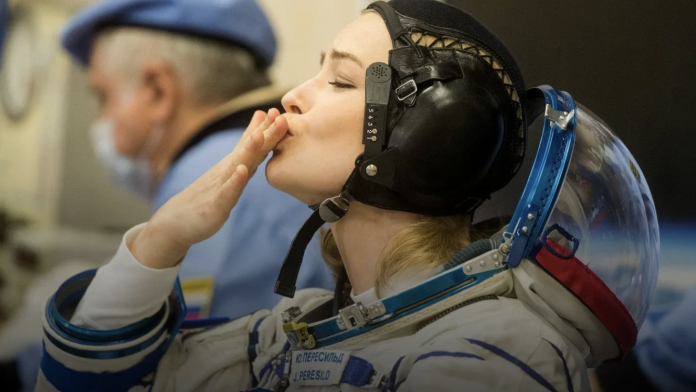 The Russian film crew, aboard the International Space Station for the first film shot in space, has returned to Earth. Here are the details…

Technology continues to evolve at full speed. This makes things that were once impossible much more accessible today. For example, the space race that used to be between the USA and the Soviet Union is now taking place between private companies such as SpaceX and Blue Origin.

This situation causes the popularity of space tourism to increase and various sectors are affected by it. The last of these was cinema. The producers, who almost competed with each other for the first movie shot in space, finally succeeded. Russian director Klim Shipenko and his team have returned from their space journey for filming.

The first film shot in space was made in Russia

Russian director Klim Shipenko and actress Yulia Peresild set out for the shooting of the movie on October 5. But Cosmonaut Oleg Novitskiy, who came with them today, was aboard the International Space Station for 191 days. After 12 days of filming, the three-man crew returned to Earth. 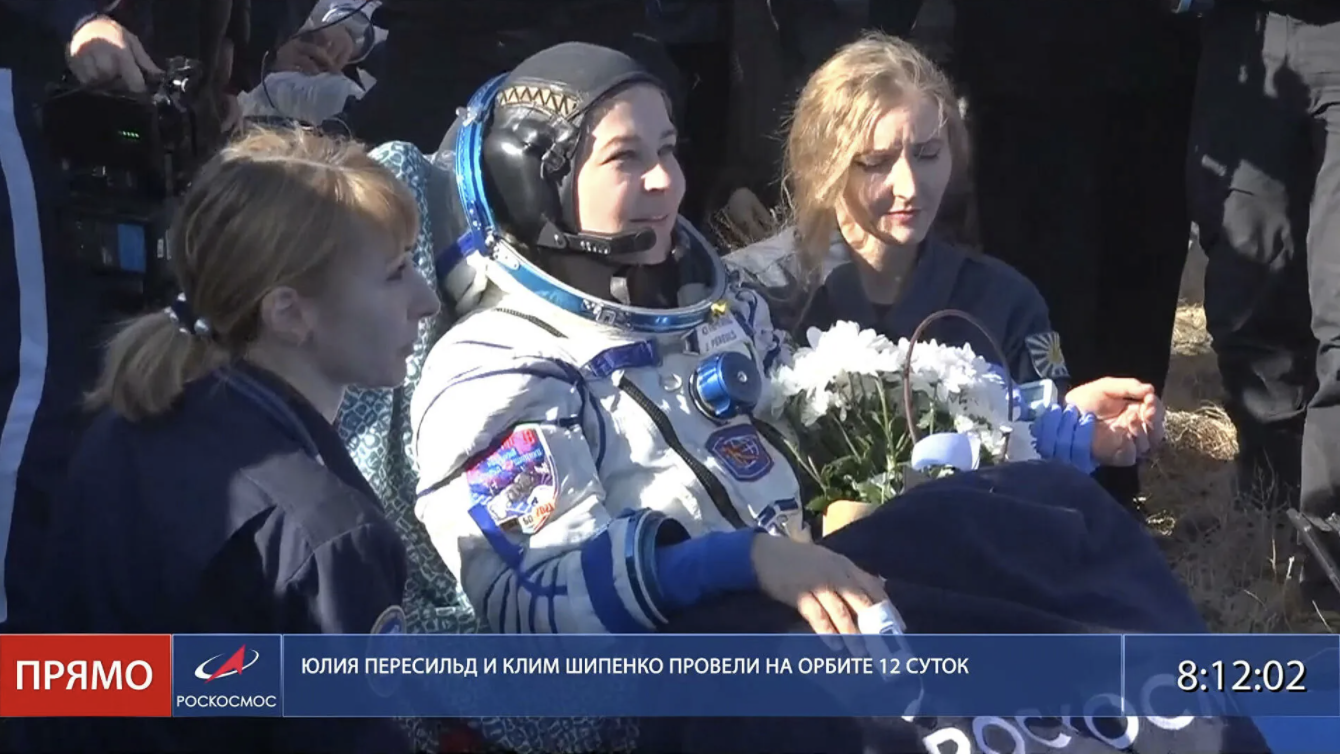 Carrying a crew of three, the Soyuz MS-18 encountered a minor snag yesterday. The pod had an issue with the thrusters staying open longer than expected during engine control. Staff crews from the International Space Station brought the situation under control in 30 minutes. ISS officials said the film crew was not in danger. However, he added that it is thought-provoking that this is the second incident with a Russian ship last year.

First feature film to be shot in space: The Challenge

The production team stated that the name of the movie is The Challenge for now. The film will be about the experiences of a doctor who is sent to space for a cosmonaut who cannot be treated due to his health condition. Cosmonauts Novitskiy, Anton Shkaplerov and Pyotr Dubrov will find their place in the film, albeit with minor roles.

The directors of the production are very satisfied with the way things are going. So much so that the team gave the good news that if they continue in this way, Tom Cruise will also take part in the movie. It is already a matter of curiosity what kind of a project the Hollywood world will respond to The Challenge, which has already become an important step in the history of film.

How do you interpret the point the film industry has reached? What kind of project do you think Hollywood will come up with? Please share your views with us..