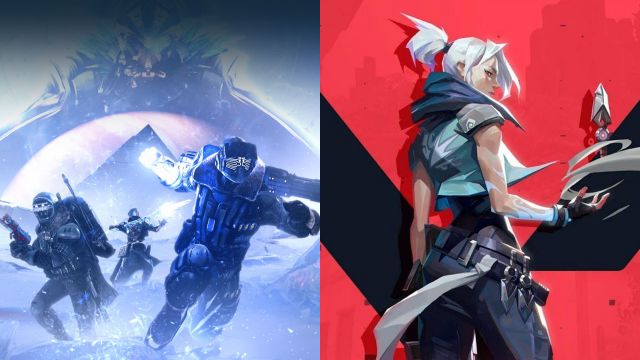 Cheats are a scourge in competitive games. For this reason, Bungie and Riot Games come together to report a portal for the sale of illicit software.

Bungie and Riot Games join forces to take down cheaters. The studies behind Destiny 2 and Valorant have jointly denounced GatorCheats and its founder, Cameron Santos, a web portal that is dedicated to the sale and distribution of illicit advantages in these games. The complaint has already been issued to the Central District of California court.

As indicated in the complaint, Cameron Santos would have made “hundreds of thousands of dollars” selling cheats (cheats, as it is often called) in various subscription modalities. Users could subscribe to various plans: $ 90 a month, $ 250 for three months, or $ 500 without access limitation.

Developed to be “undetectable”

In the complaint you can read the advantages offered by the Santos software, such as “automatic pointing of the weapons, revealing the location of the opponents and the possibility of viewing information that otherwise could not be seen.” “Cheat software allows players to manipulate Valorant and Destiny 2 to their own advantage,” they explain. Furthermore, they allege that these programs are “specifically” designed to be undetectable by the anti-cheat system of these two games.

The companies point out that there are “various” ways in which Santos and the GatorCheats team distribute his software. Beyond its official website, its channels reach Telegram, email, and Discord. In this way, the distribution is practically undetectable. Bungie finds a problem there; in the past, the two parties reached an agreement to cease development and sale of the software. Yet the Americans claim that GatorCheats continue to sell privately.

A spokesperson for Riot Games commented via Polygon that “cheating undermines the integrity of a competitive game and erodes the trust of your community.” “Riot is committed to upholding the values ​​of our players, so when we are aware of a cheat maker, you can bet we will go after him,” he concludes.

Huawei Y8p is introduced! Here are the features and price