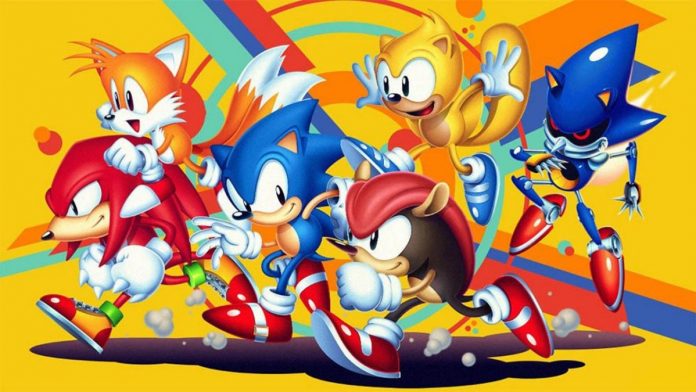 Sonic Mania project leader Christian Whitehead and his Evening Star team announce their new game on their official website. It is curious that the highest rated Sonic game in recent times is little more than a fan project, and that is more or less how Sonic Mania was born. In fact, its creators would officially form their own studio two years after the game’s launch, under the name of Evening Star, and they are already involved in what will be their first game of their own, this being a three-dimensional platform title. .

“Evening Star is currently working on their debut game, a 3D action platformer with our Star Engine!, They wrote in a post on the studio page.” We are excited to team up with a new publisher, and We can’t wait to share more details with you soon. ”

“In the meantime, we are looking for talented creators to join our team, to help bring this game to life. If you are interested, check out our Careers page,” they say, making it clear that the game is still in an early stage. development while still looking for staff for it.

There is still a lot ahead

This post is accompanied by a silhouette that could perfectly be that of its protagonist, something that points to being a mascot like those of the greats of the genre of the late 90s and early 2000s, such as Banjo Kazooie, Jack & Daxter , Spyro, Ratchet & Clank or Conker, for example. As they say themselves, they are developing the game with their own graphics engine, the Star Engine, which the studio has said is especially suitable for games with non-realistic 3D renderings. Be that as it may, as they themselves say on the aforementioned employment page, they are still looking for Engine Programmer, Gameplay Programmer, Level Designer, 3D Artist and various other positions to fill within development.