Home Entertainment The Creators of Skyrim And Starfield Want To Improve The AI And... 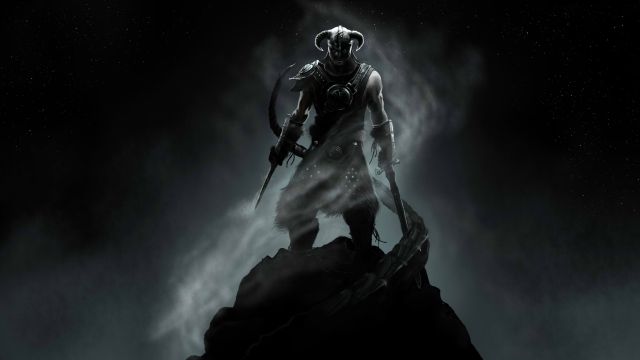 Skyrim: Todd Howard of Bethesda has offered numerous details about the future in a recent interview. Bethesda has several huge projects on the horizon. The tenth anniversary edition of The Elder Scrolls V: Skyrim has just gone on sale, but beyond this veteran title, the future passes through video games such as Starfield, Indiana Jones, Ghostwire: Tokyo or The Elder Scrolls VI. Todd Howard, one of the top managers of the company, has reviewed Bethesda news and underlined its intention to strengthen its products with better artificial intelligence and renewed NPCs characters. He has done so in an interview with IGN.

“There are a number of elements that we didn’t go deep enough into,” he acknowledges. “You can say this about everything, but I think when we think about games” and what it takes “to move forward,” you think about the depth of systems. “The other part is the way the AI ​​and the NPCs react to you. I think there is a long way ahead ”when it comes to improving these aspects. “They are probably the main [targets].”

It remains to be seen whether this philosophy will be applied at Starfield or we will still have to wait for future projects. The truth is that artificial intelligence has not been developed at the same time as the audiovisual section of video games. There is still a long way to go in that particular aspect.

Starfield is now playable from start to finish

There is still a year left until the launch of Starfield, a date that Todd Howard himself has said is immovable. In addition, he has explained that this science fiction work can already be played until the end. Of course, that does not mean that development is complete. The creative himself admits that there is still “much to do”. According to his words, the ambition is very high and they will not stop “stepping on the accelerator”.

Starfield will be released on November 11, 2022 on Xbox Series X, Xbox Series S and PC. As always, it will be available from day 1 on Xbox Game Pass.

Bachelorette Party: Michelle admits that she became happier after breaking up...

Irene and Seulgi become the most visual couple in K-pop