Home Entertainment The Creators Of Mortal Kombat 11 And LEGO Star Wars Are Not... 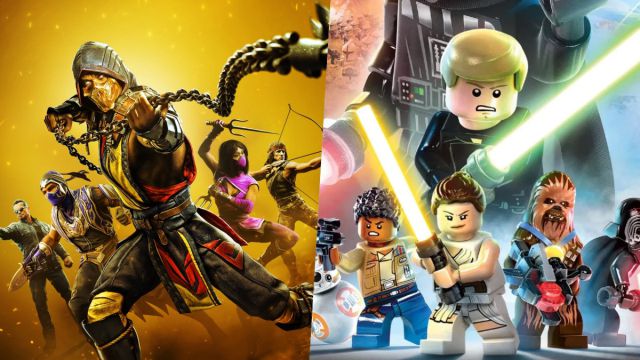 Mortal Kombat 11: The North American company follows the rumors and confirms that NetherRealm Studios and TT Games will remain in the company. Neither NetherReal Studios nor TT Games are for sale. At least that has been assured by WB Games in a statement sent to The Gamer. It all started with rumors originating from Windows Central, a medium that has echoed internal documents that supposedly pointed in that direction. However, the Americans have categorically denied it and have said that both the parents of Mortal Kombat and those of the LEGO saga will continue to be linked to this company.

“I can confirm that NetherReal Studios and TT Games will continue to be a part of Warner Bros. Games. All of them are included in the Warner Media Discovery merger agreement ”, they point out. The future of the different video game sagas that belong to Warner Bros. Interactive Games is uncertain, since the division will be split in two, with one part under the AT&T umbrella and another under Warner Media Discovery.

Electronic Arts and Warner Bros recently announced an agreement to acquire Playdemic by EA. This studio focused on video games for mobile devices is behind a very successful project on iOS and Android devices, Golf Clash. “While we have great respect for the Playdemic team, our decision to divest is part of our overall strategy to create games based on Warner Bros sagas,” said David Haddad of Warner. This suggests that the future strategy will be aimed at taking advantage of the intellectual properties of the company.

Among the most anticipated future games are Hogwarts Legacy, Gotham Knights and Suicide Squad, all of them planned for 2022.