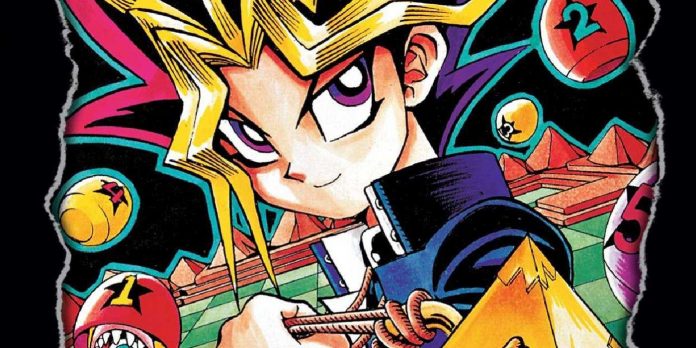 In response to the unexpected and untimely death of Yu-Gi-Oh creator Kazuki Takahashi, the manga community hastened to pay tribute to one of his most influential and innovative creators by sending heartfelt messages from the talents behind such famous projects as My Hero Academia. and One Piece.

Earlier this month, the manga world was stunned by the news of Kazuki Takahashi’s sudden death. According to news reports, the body of the 60-year-old manga creator was found about 300 meters off the coast of the southern Okinawan island of Nago. An investigation conducted by the Japanese Coast Guard revealed that Takahashi apparently died as a result of an accident while scuba diving.

Although it is well known that Takahashi touched millions of manga readers around the world, less well known is the impact he had on the manga creator community. Nowhere was this better demonstrated when the manga creators used the weekly Shonen Jump column “Mangaka Musings” to pay tribute to Takahashi for all he has done to develop the manga industry both in Japan and abroad. Yu-Gi-Oh was published in Weekly Shonen Jump at the time of publication.

Manga celebrities like Eiichiro Oda from One Piece, Kohei Horikoshi from My Hero Academia, Hajime Komoto from Mashle, and Gen Oosuka from Doron Dororon all posted comments and thoughts about Takahashi and Yu—Gi-o on the bulletin board. “Yu-Gi-Oh! This is a revolution in manga!! Fans will always continue to have fun in the world created by Takahashi-sensei. Rest in peace!” said Oda in his post. Horikoshi added: “I’m in shock. Rest in peace, Takahashi-sensei.” Komoto, who grew up reading Yu-Gi-Oh, added, “I used to play Yu-Gi-Oh! all the time when I was a kid. I sincerely hope that his journey will be peaceful.” While Yuto Suzuki of Sakamoto Day wrote: “As a kid, I was obsessed with collecting Yu-Gi-Oh cards!. Takahashi-sensei, rest in peace.” Takahashi’s influence on the manga world has crossed generations of creators, rising stars Fusai Naba from Aliens Area and Masaoki Shindo from RuriDragon also paid tribute.

First published in 1996, Yu-Gi-Oh tells the story of Yugi Muto, a young player who one day solves a previously thought unsolvable puzzle that releases the ancient spirit of Yami Yugi, which enters Yugi’s body. After that, when Yugi faces stressful situations against opponents, Yami activates and challenges the opponent in various card games and gambling games, where the loser is subjected to painful punishments. Yu-Gi-Oh worked for eight years until 2004 and subsequently inspired an entire trading card and gaming empire, which to this day is a cultural juggernaut, as evidenced by the mood of the creators of such major series as One Piece and My Hero Academia. .

Atypical: 8 similar series to watch after the season finale