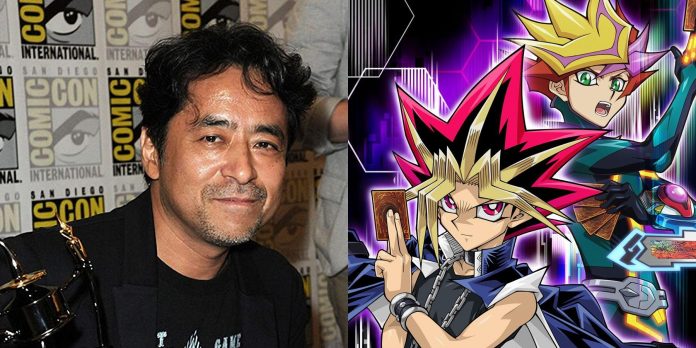 Since the debut of the original manga in 1996, Yu-Gi-Oh has grown into one of the largest and most famous media franchises over the past three decades. The manga, which tells about Yugi Muto and the mysterious spirit of the Millennium puzzle, has spawned several anime series, video games and an extremely popular collectible card game of the same name. Now a recent report coming out of Japan shows that the game’s creator Kazuki Takahashi has tragically passed away.

Although Yu-Gi-Oh became Takahashi’s biggest success, the series dedicated to games was far from his first, since his career as a mangaka began almost 15 years earlier, in 1982. Takahashi published two original works before Yu-Gi-Oh! with the release of Fighting Hawk in 1990 and Tennenshoku Danji Buray from 1991 to 1992; however, both would achieve limited success. Takahashi will continue to be an artist even after Yu-Gi-Oh’s original conclusion, having recently collaborated with Marvel on a graphic novel earlier this year. Japanese news agency NHK reported that Kazuki Takahashi was found dead earlier this week.

RELATED: Yu-Gi-Oh! A master duel that breaks records, in which more than 240,000 players participate at the same time

An initial report shows that Japanese Coast Guard officials found Takahashi floating in the water near the city of Nago in Japan’s Okinawa Prefecture on Wednesday, confirming the identity of the creator of Yu-Gi-Oh this morning. It is reported that Takahashi was found in scuba diving equipment, which led many to assume that his death could be related to an accident while diving. Coast Guard officials said they were “investigating the cause of death” but had not received official confirmation of how the prolific mangaka died.

News of Takahashi’s untimely demise quickly spread on social media, and fans of the card game and anime series paid tribute to the artist. Eric Stewart, English voice actor Seto Kaiba, paid tribute to the legendary creator, sharing memories of how Takahashi called Stewart’s version of antagonist Yu-Gi-O “his favorite.” Takahashi continued to be involved in Yu-Gi-Oh even after the original manga’s run ended, acting as a supervisor for future manga adaptations and in a broader role for the franchise’s creative direction.

Takahashi leaves behind a legacy that has created one of the most iconic franchises of the gaming industry. The release of Yu-Gi-Oh Master Duel earlier this year was a universal success: the game was downloaded millions of times within weeks of its unexpected launch. Yu-Gi-Oh’s animation projects also remain popular thanks to the franchise’s eighth animated series, Yu-Gi-Oh Go Rush!!, which debuted in April. The impact that Kazuki Takahashi had on the world of anime, card games and entertainment in general will undoubtedly be felt for many years to come.

iCarly: Paramount + Defines Month of Launch of The Revival; Check...

The Quarry: what to do after completing the game