Home Entertainment The creator of “Breaking Bad” loves Walter White less than ever, but... 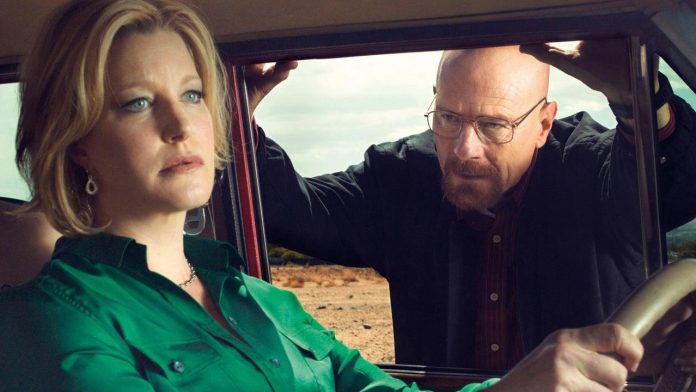 The creator of “Breaking Bad” and “Better Call Saul” Vince Gilligan says that over time he likes Walter White less and less, and fans should actually sympathize with Skyler more.

In an interview with The New Yorker, the 55-year-old screenwriter and director explained that throughout the series and the years after its completion, his respect and patience for White has decreased to such an extent that he does not see any appeal. generally.

“The further away I get from Breaking Bad, the less sympathy I have for Walter,” Gilligan said. “They threw him a lifeline early. And if he was a better person, he would swallow his pride and take the opportunity to cure his cancer with the money that his former friends offered him. He leaves on his own terms, but leaves behind a trail of destruction. I’m focusing on this more than before.”

One of Gilligan’s main complaints is that Walter White’s “charms” soon subside, and you can only wonder why you liked him at all.

“Like, wait a minute, why was this guy so cool?” Gilligan asked. “He was really a prude, and he was really full of himself. He had an ego the size of California. And he always saw himself as a victim. He constantly complained about how the world had deceived him, that his splendor had never been given its due. When you take all this into account, you end up saying: “Why was I rooting for this guy?”

Although this is half the charm of the show for many Breaking Bad viewers, Gilligan believes that some fans reacted badly to Skyler without having any particular reason for it.

The actress herself published an editorial about this reaction in The New York Times, and now Gilligan says he feels this story has always been rigged against her.

“Looking back, I realize that the show was rigged in the sense that the narration took place exclusively through Walt’s eyes, even in scenes in which he was not present,” he said. “Even Gus [played by Giancarlo Esposito], his nemesis, didn’t suffer from the hostility that Skyler received. This is strange. I’m still thinking about it all these years later.”

Want to know more about Breaking Bad? Find out what new project Vince Gilligan is working on, as well as his proposal for the Breaking Bad video game.