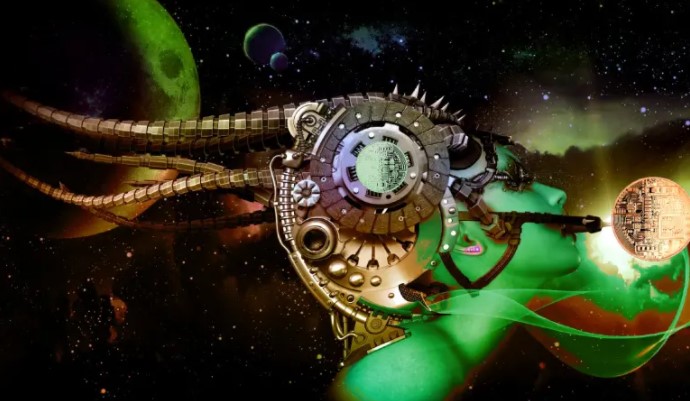 To say that 2021 is a crazy year for crypto would be an understatement. Bitcoin has soared to new heights and also gained full legitimacy in a country. In the meantime, meme tokens like Shiba Inu and Dogecoin have turned out to be no joke but mind-blowing gains. The number of altcoins has risen to over 16,000 and the overall market cap has reached $3 trillion at one point. The most expensive digital artwork in history sold for $69 million and stunned the art world. At Kriptokoin.com, we take a look at the five craziest crypto moments in 2021.

The craziest moments for bitcoin and altcoin projects

Nayib Bukele, the 40-year-old president of El Salvador, first came up with the idea of ​​making Bitcoin legal money during the Bitcoin 2021 Conference in Miami in June. Then, in September, El Salvador became the first country to make Bitcoin a legal currency.

Dogecoin started out as a joke in 2013. But thanks to random spikes from staunch advocates like Elon Musk, it has made its way into the top 10 cryptos by market cap in 2021.

The self-proclaimed Dogecoin killer, the Shiba Inu, appeared out of nowhere and at one point surpassed Dogecoin’s market cap and entered the top 10. Created in August 2020, the Shiba Inu has seen an astronomical rally thanks in large part to the Shib Army, an over-enthusiastic investor group backing the token.

In March, artist Mike Winkelmann, better known as Beeple, sold the most expensive digital artwork in history. The ‘Everyday: The First 5,000 Days’ NFT, which includes 5,000 days of work, won $69.3 million at auction.

A decentralized autonomous organization raised nearly $46 million in November to purchase an extremely rare edition of the US Constitution. The DAO came very close to winning the Sotheby’s auction until Citadel CEO Ken Griffin dashed his hopes and bought it for himself.

More than Half a Billion Shiba Inu have Been Burned!What Will...