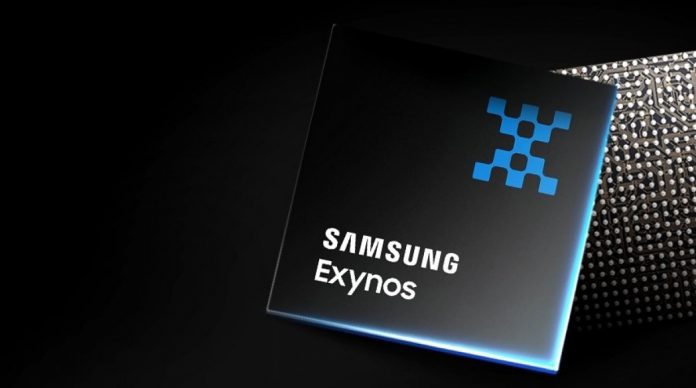 Famous technology guru Ice Universe, known for its accurate predictions for Android devices, said that South Korean technology giant Samsung will introduce the new flagship processor Exynos 2100 at an online event on January 12th. The chipset, which will power the Galaxy S21 series, will be produced in the 5 nm process.

Samsung Galaxy S21 will get its power from Exynos 2100

Preparing to introduce the new generation flagship Galaxy S21 soon after, Samsung will unveil the Exynos 2100 chipset, which will be at the heart of the highly anticipated smartphone before this launch.

Ice Universe, one of the first names that come to mind when it comes to leakage, stated that the online event will be held on January 12th. This will also be the first launch the South Korean tech giant will hold for a flagship processor.

So, with which features, Exynos 2100, which will be at the heart of the Galaxy S21, will rival Snapdragon’s flagship chipsets? Speaking in the light of the information we have, the processor, which is expected to use the ARM-based Mali-G78 graphics card, will have a 5 nm architecture such as Qualcomm Snapdragon 888 and Apple A14 Bionic, which will be rivals in the same segment.

The Galaxy S21s in the Indian and European market will be powered by the Exynos 2100 processor, while the models that will be sold in the US market will be equipped with the Qualcomm Snapdragon 888. If new details about Exynos 2100 come to light, we will continue to inform you.

Apple Is Preparing For A Campaign That Will Give Consumers Up...