Home World The countdown has begun for the longest Lunar Eclipse of the century! 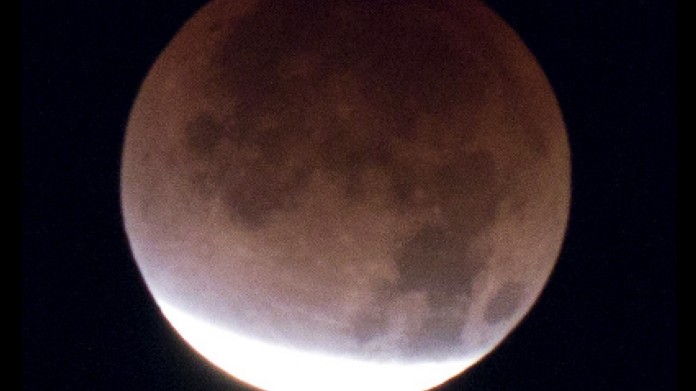 As the Moon orbits its own, it will once again hide in Earth’s shadow. You know that a Lunar Eclipse occurs when the Moon cannot receive light from the Sun. The world will witness this event once again. Moreover, this year; It will be the second and longest Lunar Eclipse of the century, or even the longest Partial Lunar Eclipse of the last 5 centuries. Here are the history, stages and details of this rare orbital event…

It will be the longest Partial Lunar Eclipse in 580 years

The orbital event we’re talking about will happen on Friday, November 19. Those of North American residents who get up before dawn will be able to witness this event. It will be the second eclipse of 2021, and it also has similar aspects to the previous one. One of them is that it stops by North America and can be seen clearly in the western parts. 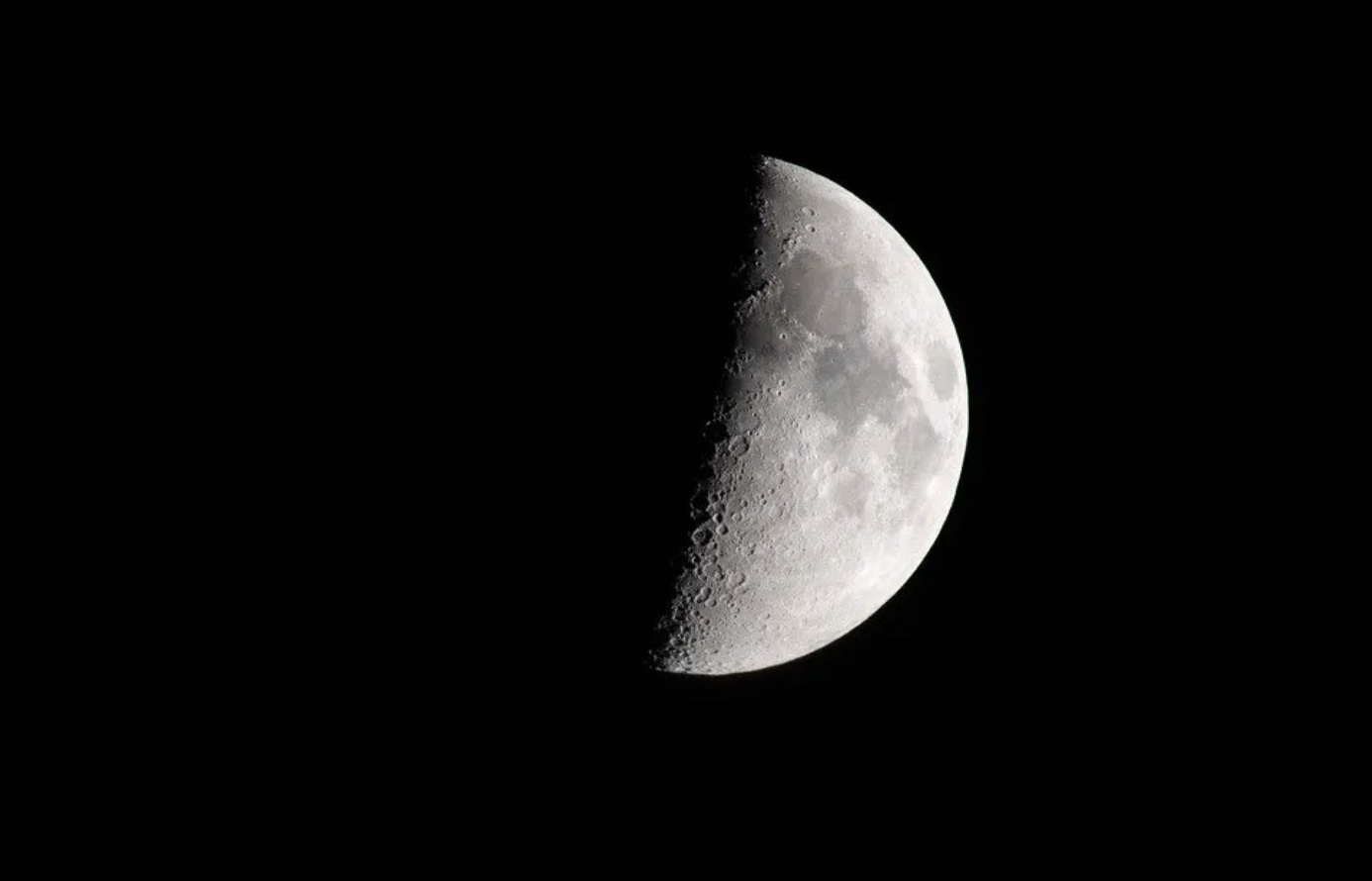 West side residents will be able to see the eclipse at its darkest before sunrise. The eclipse, which started around 02.19 (Eastern time), will reach its full state around 04.00 at the maximum and will end at 05:47.

Unlike the others, in this Lunar Eclipse, 97.4 percent of the Moon will be hidden in the Earth’s shadow, and only a very small portion in the south will be out of the shadow. For those watching with the unaided eye or with binoculars and a small telescope, the underside of the Moon will be a much brighter shade of crimson and ocher than the rest.

The eclipse will be visible from North America and the Pacific Ocean, Alaska, Western Europe, Eastern Australia, New Zealand and Japan. East Asian, Australian and New Zealand observers will not be able to watch the eclipse from start to finish, but will not miss the minutes when it reaches its maximum.

What do you think about the longest eclipse of the century and the longest Partial Lunar Eclipse of 580 years? Do not forget to share your ideas with us in the comments.

CMS: what is it and how to use a Content Management...