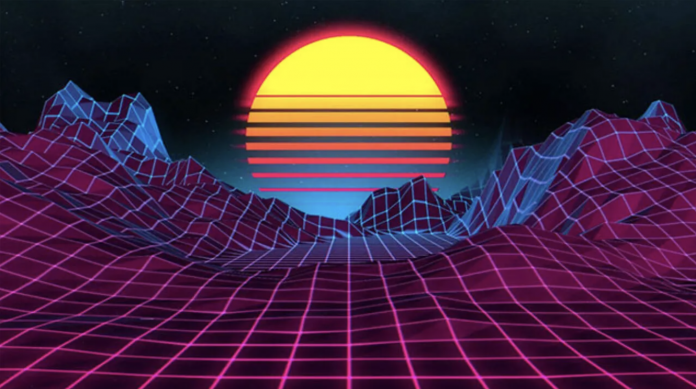 There is news for the Android version of Wallpaper Engine, a Windows application that allows creating animated photos.

The countdown has begun for the Android version of Wallpaper Engine, a Windows application that allows users to use and create animated and interactive wallpapers. According to the application’s developer team, news that will delight users may come in October or early November.

What does the Android version of Wallpaper Engine offer?

The Wallpaper Engine developer team announced on its Steam page that the app will serve as a free extension of the $4 Windows software, allowing users to stream their desktop collections to Android phones and tablets over a local Wi-Fi network.

In addition, it was stated that there will be no ads or in-app purchases in the Wallpaper Engine Android version, but a connection with the Windows application will be required, as Android users do not have direct access to the Steam Workshop plugins. In this case, the wallpapers sent to Android devices will need to be converted to a mobile-friendly format, but the process will be quick and users will be offered various tools to customize the wallpapers.

The application will also have a frame rate limiting feature for users who are concerned about the performance and battery life of their smartphones. In this way, it is possible to switch between frame rates according to preference.

According to the developer team, the Android version of Wallpaper Engine is a big necessity after a point, considering the large user base of the operating system. On the other hand, this move is thought to pave the way for potential future Mac and Linux extensions.