Home Tech The countdown has begun for Redme Note 11 Pro 2023! 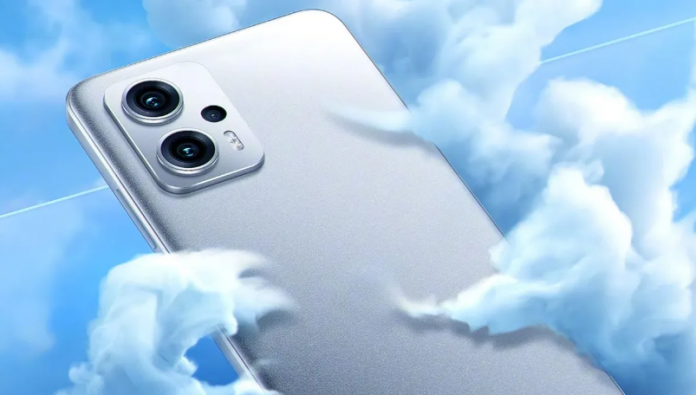 It became clear in which markets the Redmi Note 11 Pro model of 2023 will be released, which is expected to be presented in the near future. Here are the details!

Xiaomi, one of the successful players in the smartphone market, will soon expand the Redmi Note series, which has achieved significant sales success around the world, including in our country. In this context, Redmi Note 11 Pro 2023 has been in the foreground for a long time, and we regularly encounter leaks. There are new details about the smartphone, the key features of which were revealed earlier.

Redmi Note 11 Pro 2023 will bypass the big market
Paras Guglani, known for his leaks in the industry, announced in which markets the upcoming Redmi Note 11 Pro model of 2023 will be released. Accordingly, the smartphone will be aimed only at global markets. It will be presented in our country as well. Therefore, the device will not go on sale in India, which is a huge market for Redmi models. Of course, this is a claim, the company can launch the model here as well.

Earlier it was reported that the Redmi Note 11 Pro 2023 has the model number 2209116AG. In fact, the model has long appeared in the FCC, EEC and Google Play Console databases.

From the Google Play Console list, we learn that the device will have a screen with a resolution of 1080 x 2400p and a pixel density of 440 pixels per inch. The list also lists a Snapdragon 712 processor paired with an Adreno 616 graphics card for the device. However, it is said that the device is offered with Snapdragon 732G.

Among the rumors about the new device, the smartphone will be equipped with a 6.67-inch AMOLED display with a resolution of FHD + and a refresh rate of 120 Hz. Also among the information there is information that the device, which is expected to support up to 8 GB of RAM, will be offered with 128 GB of internal memory. Finally, the product is expected to be unveiled this month.

Corona virus was discovered to progress 4 times slower in TB...