Home Entertainment The countdown for the Xiaomi 12T series has begun! What are we... 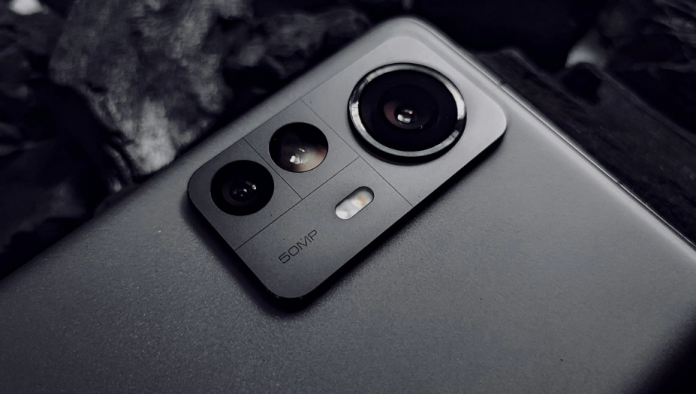 Introducing the 12S series to users at its event in July, Xiaomi is preparing to showcase the 12T series, which has been on the agenda for a long time with accusations and leaks. Recently, the number of leaks and reports about smartphones has increased. So, what will the upcoming series offer users? Here are the details!

What will Xiaomi 12T offer users?

The Xiaomi 12T series will be presented at the event, which will take place on October 4. The technical features and designs of smartphones are also widely known.

Roland Quandt, who has become known for his leaks in the industry, shared rendering images that show the back panel design of the upcoming Xiaomi 12T series. Accordingly, the design of smartphones will be largely similar to the Xiaomi 12 and 12S series. Because the back panels of the devices look exactly the same as their predecessors.

Both models will use a 5000 mAh battery with 120W fast charging support. At the same time, they will come out of the box with the MIUI 13 interface based on Android 12.