Home Entertainment The Coronavirus Delays Final Fantasy XVI And There Will Be No News... 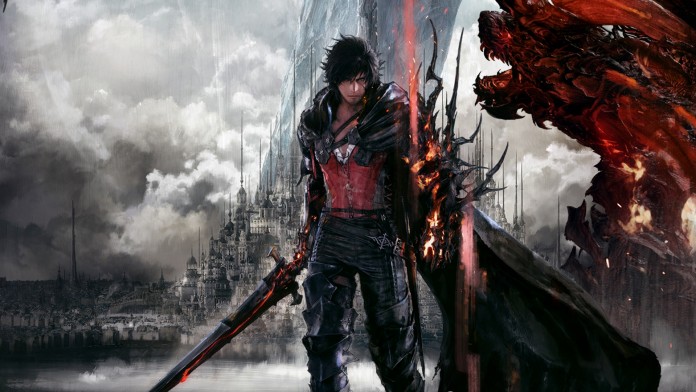 Final Fantasy XVI: Naoki Yoshida, producer of FF XVI, apologizes for not keeping his promise to dismiss the year with new information and clarifies what phase the game is in. Square Enix had promised to bid farewell to the year with new information about Final Fantasy XVI, but it seemed to never come and, after missing The Game Awards 2021, the rumors were not begging and predicted the worst. Some fears that today have been confirmed by Naoki Yoshida, main producer of the game, who has issued a brief statement on his social networks in which he apologizes for this silence and announces that in the end we will not have news about FF XVI until spring 2022.

The reason is none other than the coronavirus. To ensure the safety and health of its employees in the face of the outbreaks of the pandemic, Square Enix has been forced to take measures such as telecommuting. And although they were necessary measures, Yoshida says that they have involved communication problems and that the development of the game has been delayed for almost half a year. For that reason they have postponed any kind of announcement until further notice and Final Fantasy XVI will be asked for a few more months.

Regarding the status of the project, Yoshida once again insists that they only have “quality of life improvements” ahead of them. His letter talks about improving the graphics, polishing the combat mechanics and putting the final touch on the game’s cinematics. “Our main goal,” concludes the designer, “is to spend as much time playing it as possible to fully optimize it. (…) The great novelties of spring 2022 will seek to start raising expectations for the eventual launch of the game ”. Is it us or does that sound like such an update could come from the hand of a first release date? Will Final Fantasy XVI arrive in 2022?

We remember that the game is exclusive to PS5 (temporary?) And that it is already at the top of the most anticipated lists in Japan, despite which it has been confirmed that Square Enix will give priority to English dubbing over Japanese. The last time we heard about the title was at the Tokyo Game Show 2021, where Yoshida spoke of the “extensive skill tree” that we will find at our disposal in this installment. It is not much so at MeriStation we tried to make up for it a few days ago by dedicating a profile article to Naoki Yoshida himself, in which we reviewed the beginnings and career of the developer and defined him as “the powerful weapon of Square Enix”. A way to get closer to the mastermind behind the next final fantasy.

Xbox Owners Will Finally Be Able to Connect to Discord Voice...