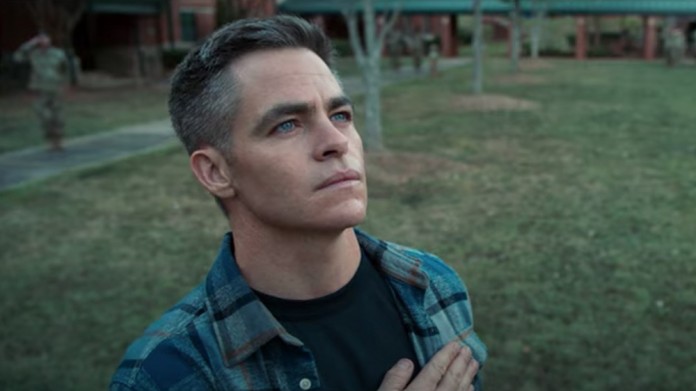 The Contractor: The Paramount Pictures film can be seen in a new video preview before its premiere this coming April 1. Betrayal, redemption and search. Paramount Pictures has published a new trailer for one of its great cinematographic bets for the imminent spring: The Contractor. With Chris Pine as the main protagonist, this thriller will hit the big screen and digital platforms on April 1, 2022. The promising film by Tarik Saleh (Westworld, The Nile Hilton Incident) is getting closer.

The Contractor, new trailer the next film and Tarik Saleh

James Reed (Pine) is an ex-Marine who, after being involuntarily discharged, will join a paramilitary organization with the aim of helping his family. This soldier feels betrayed by the army after his dismissal and, above all, after knowing that they have taken away the pension with which he supported his family. In debt, eaten up with despair, Reed hires a clandestine military force. However, the missions he is involved in do not go well and he is chased into a battle that ultimately becomes a matter of life and death. Why did they betray him? Will he be able to return home safe and sound? What will happen to his family?

The Contractor will narrate this action and suspense thriller with a cast that also includes Gillian Jacobs, Ben Foster, Kiefer Sutherland, Eddie Marsan, Florian Munteanu and Tait Fletcher. Saleh is joined by J.P Davis on the script, produced by 30West and Thunder Road Film.

Something that draws the attention of The Contractor is that it will be published simultaneously in theaters and digital platforms on April 1, 2022.

Shadow Warrior 3 Shows Its Action In A Spectacular New Gameplay