Home Entertainment The contents of the collector’s edition of God of War Ragnarok leaked... 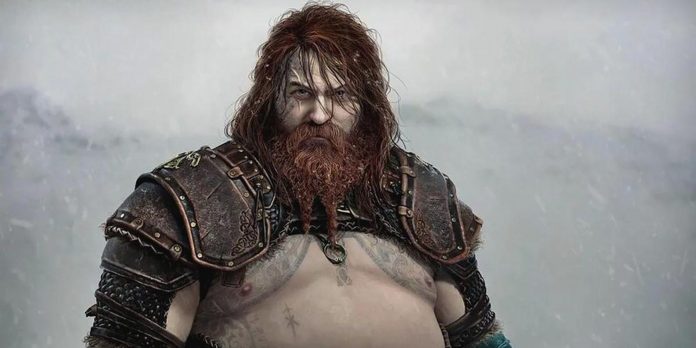 According to all reports, God of War Ragnarok is scheduled to be released in November, and many believe that the release date will be announced today. It seems that the announcement was postponed for one reason or another, and this apparent delay occurred shortly after Corey Barlog asked God of War Ragnarok fans to be patient.

There are clearly several factors involved, and whatever the delay, fans will find out about it sooner or later. It goes without saying that if God of War Ragnarok is targeting November, then it will be relatively soon. According to a well-known insider Tom Henderson, it seems that the announcement should have been published on the blog along with details about the collector’s and Jotnarsky editions of the game.

He also adds that the gameplay trailer was supposed to appear after a while, and perhaps with such a delay, it could all appear at once. However, these are largely assumptions. This remains to be seen, but Henderson reports on several interesting points related to the aforementioned publications. The Jotnar Edition is the largest, it includes a version of the game and a copy of the hammer of Thor Mjolnir in scale 1:1. Statues often appear together with special releases of the game, but, nevertheless, it would be really interesting.

The other version is less detailed in the Henderson report, but contains several other advantages. This includes several icons and a world map. It looks like the Jotnar edition is special and focuses exclusively on Mjolnir as a bonus, but other items are said to come with the collector’s edition of God of War Ragnarok.

Since neither Sony nor Santa Monica Studio have commented on this, fans should treat this with a grain of salt. It looks like fans will get the release date, information about these editions and the official gameplay trailer relatively soon, once the delay is eliminated. Although the passionate expectation is understandable, fans should still remember and follow Barlog’s advice, be patient.

In the end, all reports indicate that God of War: Ragnarok is not delayed until 2023, and the rush with this information now will not force it to come out earlier. This could well be the biggest game of the fall and holiday season, so you should appreciate, not hate, the extra caution and how to properly act on behalf of Sony and Santa Monica.