Home Sport The computer model believes that 1 school is best suited for the... 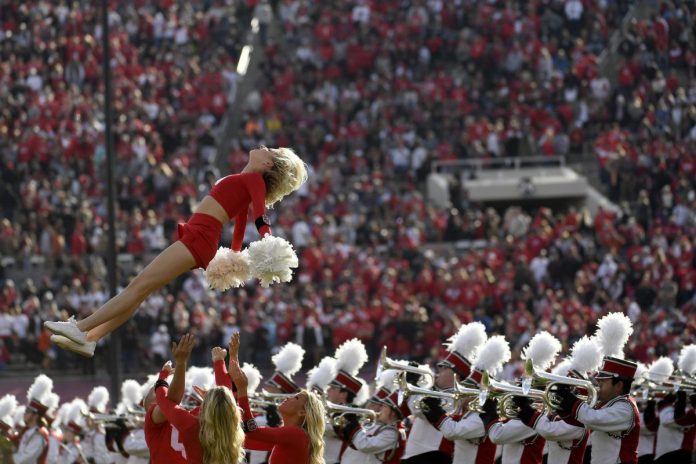 The Big Ten caused a shock in the college sports world this offseason when they announced that the University of Southern California and UCLA would join their ranks in the next expansion round.

Since then, there has been plenty of speculation about who else might join the Big Ten before they finalize their next blockbuster media rights deal. According to FiveThirtyEight analysts, one school stands out from the rest.

With a score of 77 out of 100, Notre Dame blew up the rest of the field. While their basketball and overall NCAA titles were in the middle, their football prowess put them far ahead.

Other schools that ranked fairly high on the list include the states of Oklahoma, North Carolina and Oregon. But while the Cowboys and Tar Heels don’t really make much sense, Oregon is openly courting the Big Ten.

But Notre Dame is a team that every conference would like to add. They have one of the biggest brands in all of American sports, and they are one of the few sports teams in America with their own network deal.

It certainly helps that Notre Dame has both regional and historical ties to many Big Ten teams.