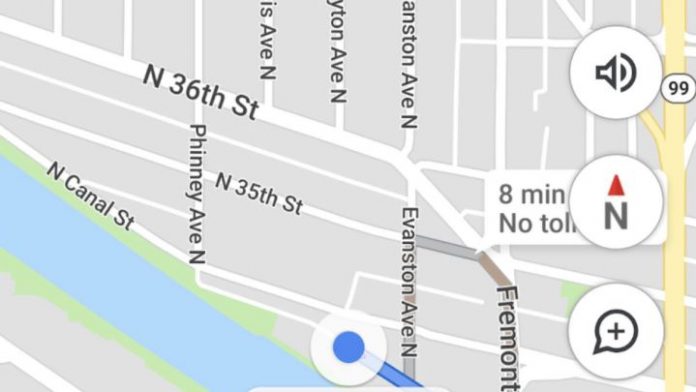 In its constant search to improve the user experience, Google decided to make a change in the interface of its Google Maps, removing the element of the compass, which helped us to know where the North was to orient ourselves when consulting the app.

According to Google, the compass was removed from Maps for Android in early 2019 “in an effort to clean up the navigation screen,” but it’s not exactly what users wanted.

Return the compass to Google Maps

After all this time seeing how users asked for it back, Google has finally decided to re-implement this element back in its Maps after the “overwhelming support” of users: When you use Maps on Android to navigate to a destination, the compass it will appear, again, as one of the widgets on the right side of the screen. When turning, the red arrow will indicate which direction is north.

This feature is available to all Google Maps for Android users who upgrade to version 10.62 globally. In iOS it is not necessary, since the compass was not removed from Google Maps for iPhone as in Android and it continued and will continue to be available.

Xbox and Xbox 360 games are coming to xCloud