Home Entertainment The company behind Sesame Street Reacted to the Apparent Discrimination at Sesame... 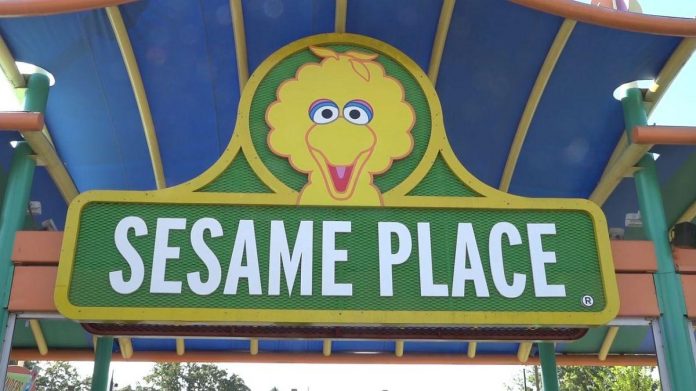 Theme parks are meant to entertain the whole family, but one family who recently visited Sesame Place, the Sesame Street theme park in Philadelphia, is outraged by what appears to be potential racial discrimination by a costumed character. Sesame Workshop, the company behind the Sesame Street TV show, is currently dealing with this issue, although they are not directly responsible for the theme park.

The problem started a couple of days ago when a video went viral on Instagram showing two black girls trying to get a hug or even just a confession from Rosita from Sesame Street during the parade. The problem was that the man in the suit didn’t just miss them, but actively told them “no” and left.

Although it is not visible in the video, the accompanying post claims that after denying the two children we see, a man in a suit hugged a white child next to them. It’s one thing if an employee in a suit just missed these children, there will always be a lot of children, and it can be difficult to give them all the attention, but it certainly looks as if they are seen and they are deliberately denied. .

If this was an isolated incident, it could have been one thing, but since the first video went viral, others have become known. In each case, we see costumed characters ignoring children looking for attention, and in each case, the children are black. In one case, a costumed character literally knocks a black child down. After the outrage on the Sesame Workshop network, the parent company that owns Sesame Street released a statement promising that theme park employees will receive bias training.

As noted in the statement, Sesame Place is a licensed theme park. The location in Philadelphia where the provoking incident occurred, as well as the second new location in San Diego, are owned and operated by SeaWorld Parks & Entertainment. Nevertheless, the connection with Sesame Street will certainly make Sesame Workshop pay attention to itself, as it will also reflect badly on them.

Sesame Street has never been shy about taking action when it felt like Sesame Street’s name was tarnished. We’ve seen Sesame Workshop sue filmmakers when they thought the dolls were too similar to their own. The company has also taken action against unlicensed Big Bird products. It can be assumed that Sesame Workshop had a serious conversation with SeaWorld Parks & Entertainment about what happened here. It will be interesting to see how this will affect the relationship between them in the long run.

Sesame Place has released its own statement, or rather two, about the incident. According to the first one, who tried to explain the situation, Rosita’s character was not saying “no” to these children, but was actually responding to another guest who wanted the character to hold their child so they could take a picture. The family who faced this was offered a special opportunity to meet as an apology. The second statement is a more straightforward apology, which also includes a statement about the upcoming training.

Sesame Street has an unsurpassed reputation when it comes to television programming for children, and the show has always been at the forefront of diversity and inclusivity, and certainly any theme park that agrees to take on that name should do the same. Whatever the problem is, I hope it will be solved quickly.