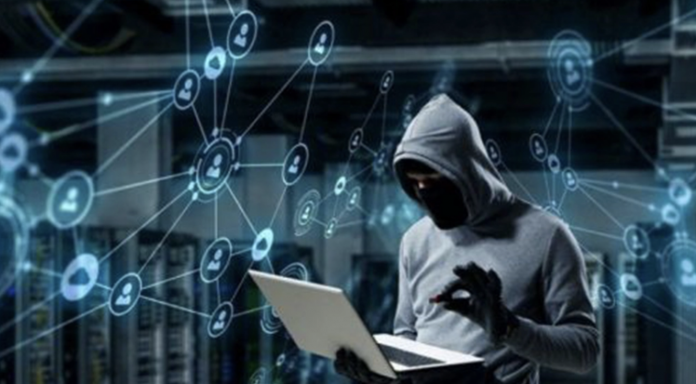 Companies that lead the way in technology are the target of pirates. Here are the companies that struggled with the most cyber attacks in the first half of the year!

Leading companies in the field of technology are constantly faced with the danger of cyber attacks. Emerging reports show that hackers are targeting large firms. Particularly, platforms where user data is processed profusely pose a risk, while two giants divide half of the attacks.

From Google to Apple, from Microsoft to Linux, tech companies are attacked thousands of times every day. The security report published by Telefonica Tech shows which companies are most tested by hackers. Cyber ​​attack affects these giants the most…

The most cyber attacks are against Google.

The threats analyzed by Telefonica target technology companies that we all use. Half of the 2,000 threats to companies are shared by Google and Microsoft. These organizations suffered 547 and 432 cyber attacks, respectively, in the first half of the year. 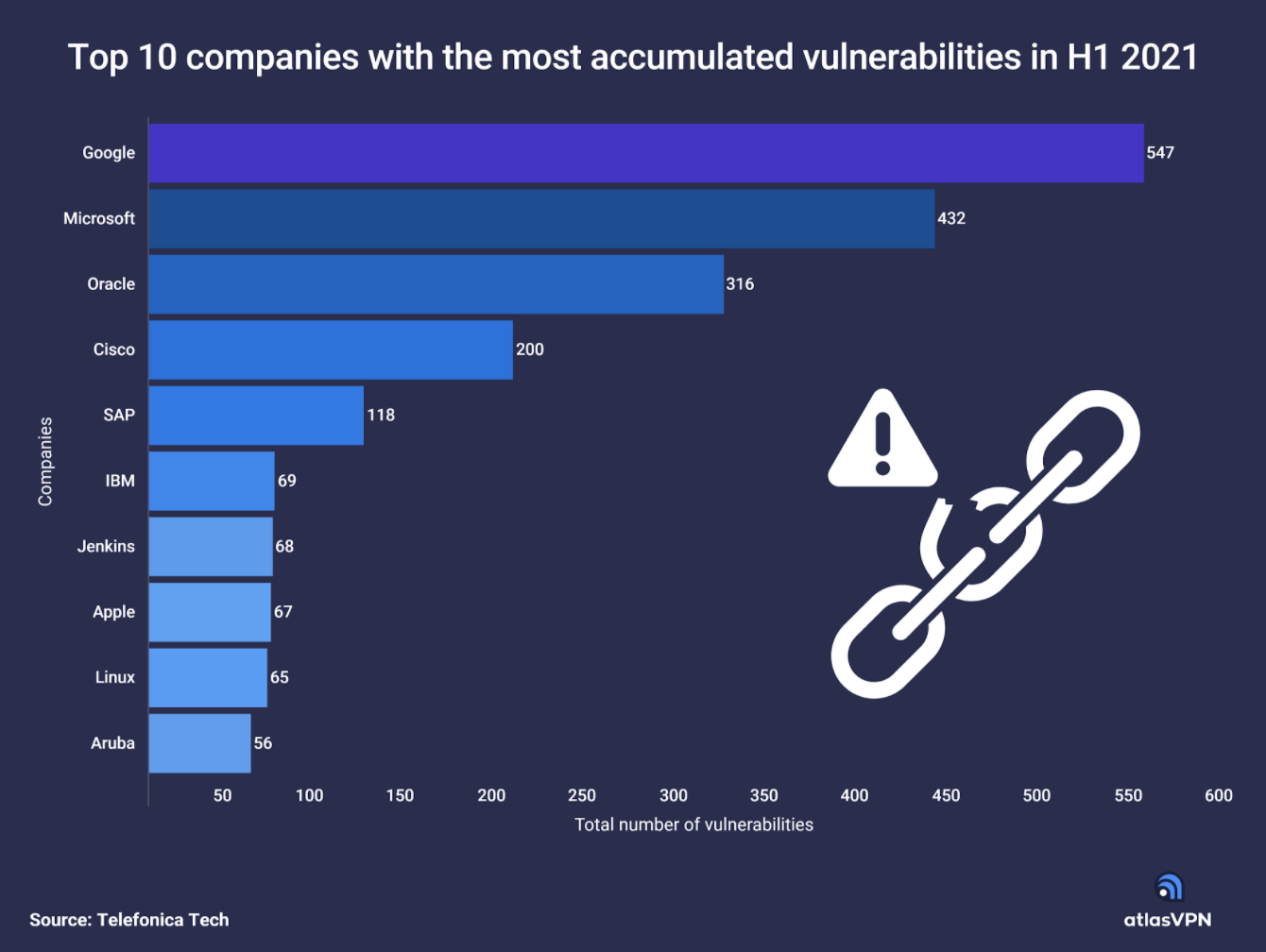 The platform that follows Google and Microsoft is Oracle. The world’s second largest software company suffered 316 attacks in the first half of the year. Cisco, a successful company in network technologies, came in fourth on the list. Cisco closed the first half of 2021 with 200 cyber attacks.

There is another software company in the fifth place of the list. SAP, the largest in Europe, is one of the companies targeted by malicious hackers. Of the two thousand attacks, 118 were directed to SAP.

IBM, in sixth place, had to contend with 69 cyberattacks. Jenkins ranked seventh with 68 attacks, Apple came in eighth with 67 attacks, and Linux came in ninth with 65 attacks. At number ten, Aruba, which suffered 56 attacks, was listed.

So what do you think about this subject? You can express your thoughts in the comments.