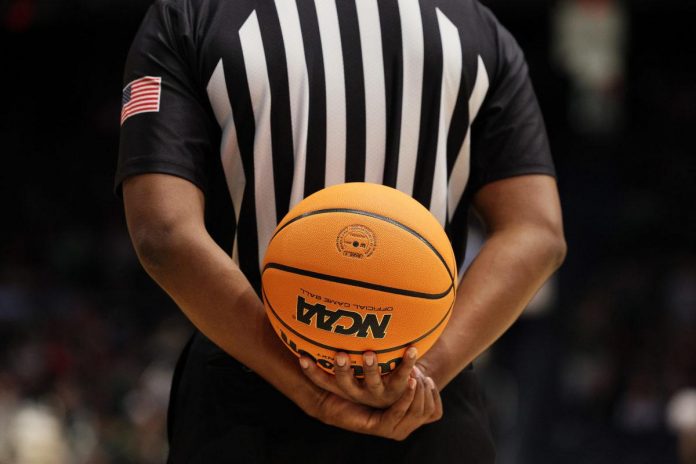 Once a five-star college basketball player, 18-year-old forward Emony Bates found himself in two different schools in two years, and now he has problems with the law.

Over the weekend, the Eastern Michigan University star was arrested on weapons charges in an Upper Michigan town. According to WXYZ 7 Action News in Detroit, the Washington County Sheriff’s Office initially stopped Bates for not stopping at an intersection on Sunday.

But during the investigation, the sheriff’s office says a firearm was found. Bates was then taken into custody.

According to the report, Bates was charged with two criminal charges: one for carrying a concealed weapon and one for changing the identification marks on the weapon.

After graduating from high school in 2021, Emony Bates became one of the most promising in the country. He went to Memphis and played 18 games as a freshman, averaging 9.7 points, 3.3 rebounds and 1.3 assists per game as the Tigers advanced to the second round of the NCAA Tournament.

However, during the season, Bates moved to Eastern Michigan, citing a desire to play closer to home. He is expected to start for them when the season starts later this fall.

Eastern Michigan hasn’t participated in an NCAA tournament in almost 25 years. But with Bates on their team, their chances of a comeback seem higher than ever.

He should be able to play first, and this arrest puts that at risk.