Home Crypto The Coinbase NFT platform accelerates its work: an investment of $ 70... 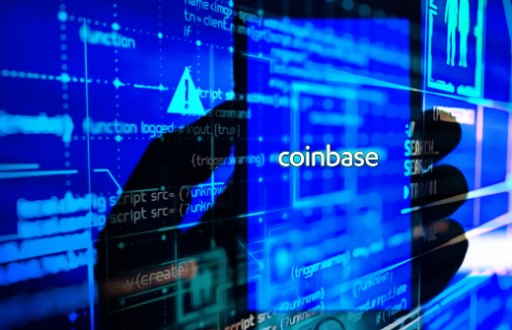 0x Labs, a Coinbase infrastructure provider for NFT, is completing a $70 million Series B funding round. Investors such as Pantera, OpenSea and Jared Leto are participating in this round.Earlier in 2017 , 0x received $15 million from Pantera for a Series A round .

Earlier this year, 0x introduced a set of NFT exchange features that allow investors to exchange digital collectibles on multiple blockchains, including Ethereum, Polygon, Fantom, Avalanche and BNB. The team also agreed with Coinbase, stating that it will now be 50% cheaper than in leading NFT markets such as OpenSea and LookRare.

This news, of course, affects the price of ZRX, the native token of the 0x protocol. The ZRX is up more than 50%, climbing to $1.1, the highest level since December. In addition, the market capitalization of ZRX has increased from $ 300 million to $930 million. This increase also shows that ZRX earned 20% more than it compensated for its losses. At the time of writing this article, ZRX is trading at around $0.87.

Although these investment figures are small compared to larger decentralized exchanges, it is known that Uniswap’s trading volume last month was about $ 50 billion. The trading volume of 0x is on average only $1.5 billion per month. So this attachment is actually not small for 0x.

With the funds received from the investment, 0x plans to use them to continue creating products, as well as to support the goals of Coinbase NFT. 0x officials also state that they are working on further growth of 0x Labs, expanding the team and doubling the number of products they offer. In addition, the company is looking to integrate networks such as Solana (SOL) into its platforms and expand their support for the newly introduced NFT exchange paths.