Home Science The closest pair of supermassive black holes to Earth has been discovered! 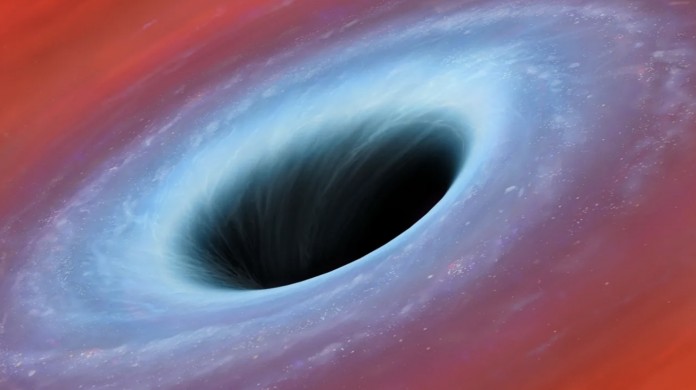 The closest supermassive black hole pair to Earth has been observed! Scientists published their findings in a study.

Scientists have announced that there are two supermassive black holes in the galaxy NGC 7727, only 89 million light-years away from Earth. Moreover, according to the new study, this pair is closer to each other than other binary systems. Because they are only 1,600 light years apart.

Astronomers state that these two black holes will grow and eventually merge. Thus, they will become a much larger cosmic object. However, the scientists have published their new findings in the journal Astronomy & Astrophysics.

There are many reasons why these double cosmic objects are of interest to scientists. Because they are located at the center of most galaxies, in the cores around which everything else revolves. The coexistence of the two indicates the merging of the two galaxies. 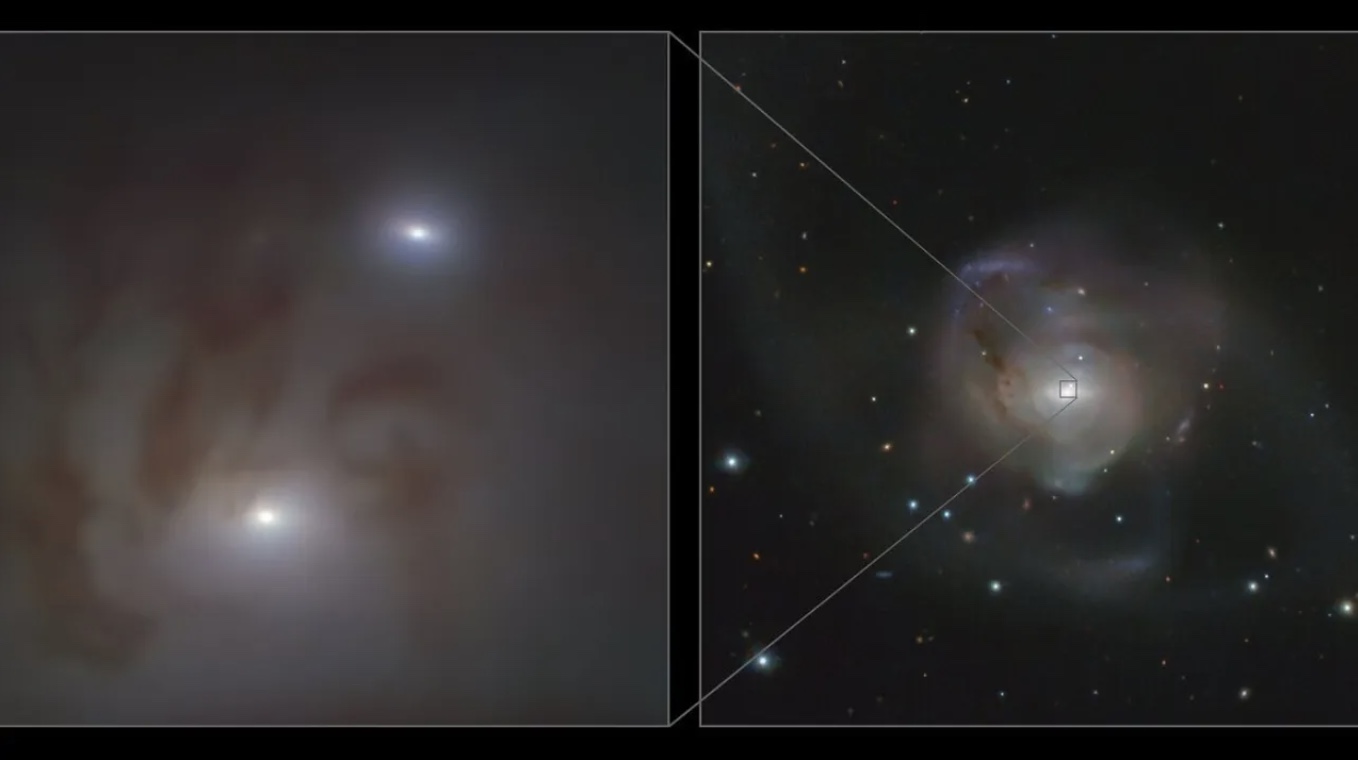 The study was carried out by astronomer Karina Voggel and her team from the Strasbourg Observatory in France. The team made observations using the European Southern Observatory’s Very Large Telescope (VLT). Thus, they observed the closest pair of supermassive black holes to Earth. Also, the distance between the two objects was much smaller than previously detected pairs.

The team determined the masses of the two objects by looking at how the gravitational force of black holes affects the motion of stars around them. They found that the larger black hole at the very center of NGC 7727 has a mass almost 154 million times that of the Sun. Also, the other was 6.3 million times larger than the Sun.

By the way, scientists stated that this is the first time the supermassive black hole pair has been analyzed with this method. This feat was made possible by the team’s use of the Multi-Unit Spectroscopic Explorer (MUSE) in Chile. Researchers measuring masses with MUSE confirmed that the objects in NGC 7727 are indeed supermassive cosmic bodies, with additional data from the Hubble Space Telescope.