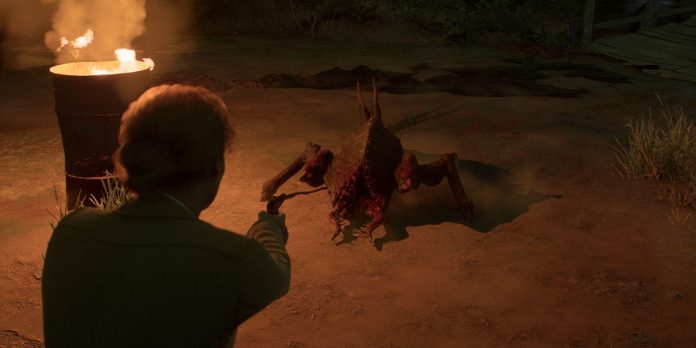 While Capcom’s Resident Evil coined the term “survival horror,” many consider Alone in the Dark to be the first true example of the genre. Alone in the Dark was one of the best horror game franchises of the 90s, spawning several sequels. His legacy lasted until the early 2000s, although that’s when everything went off the rails.

Alone in the Dark has been inactive since the ill-fated Alone in the Dark: Illumination, but now the franchise is returning in a big way. THQ Nordic opened its big showcase event by announcing a rethinking of the original game Alone in the Dark, being developed for PC, PS5 and Xbox Series X.

The reimagining of Alone in the Dark takes place in the Gothic south of 1920s America, and players can choose between playing as Emily Hartwood or Edward Carnby, as in the original. Having chosen their character, the players of Alone in the Dark go to explore the creepy Derceto estate, all the while fighting supernatural enemies and solving puzzles in the classic horror style for survival. It’s been 30 years since the launch of the original game, so fans can expect significantly improved graphics, upgraded controls and more.

The reinvention of Alone in the Dark has big problems, and it’s unclear whether it will be able to meet the high bar set by the original and other survival horror games. However, what has been shown so far looks promising, and many fans may be happy that the new game Alone in the Dark will appear at all.

Alone in the Dark is in development for PC, PS5 and Xbox Series X.