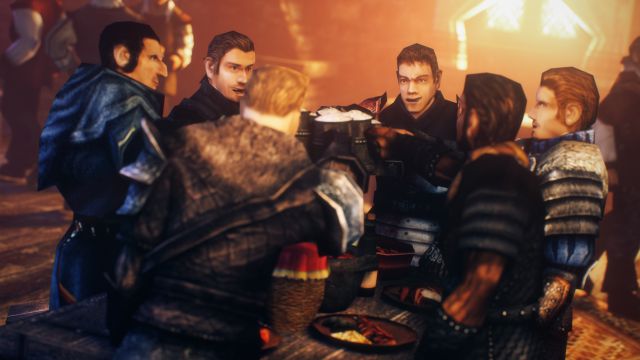 Gothic 2 receives The Chronicles of Myrtana, the best mod of 2021 according to the vote among ModDB users. These are the top 10. ModDB has already established its usual annual ranking. The mod platform, one of the most popular along with Nexus, celebrates 2021 with the 10 best creations of the last 12 months. The order has been established based on the voting of the users on the same website.

Gothic 2 receives mod of the year

The classic RPG has had the honor of receiving the mod of the year according to the platform. The Chronicles of Myrtana takes the game to a total and free reconversion of the Gold edition of it. “It offers a completely new open world, improved skills system, game mechanics and a complex story,” they reveal on the web. In addition, its publication was made this same month of December.

“It’s a great mod that, in this state, even surpasses the term ‘full conversion.’ It is not surprising that his fans, who have waited for him for years, have allowed him to claim his place in the ModDB Hall of Fame, “they conclude.

In this link you will be able to know the requirements to download it.

GTA 5: Incredible! A player Passes The Game Without Taking Any...