Home Tech The classic feature of Gmail is coming to Google Messages! 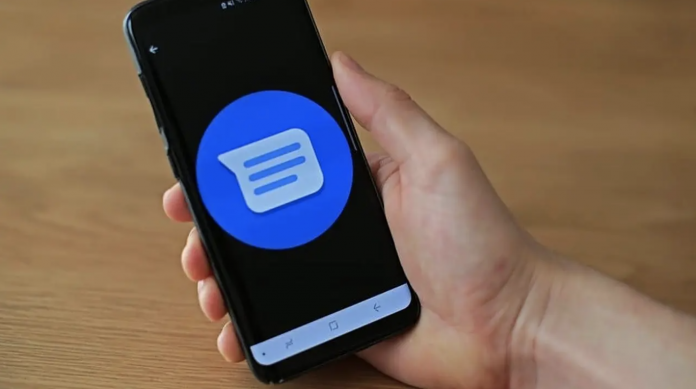 Google Messages adds an option within Gmail called poke. In this way, forgetful users are facilitated.

Google Messages is adding a new feature called poke. In this way, you can now request an event that you forgot to come back to you as a notification with this option. While not yet available, the company wants communication to become more automated. Therefore, it will use one of the Gmail features.

Poke option will be added to Google Messages app

Google’s popular email app Gmail got a feature called poke in 2018. This option allows you to automatically respond within a day you choose. It features automatic reminders included in the latest beta for Google Messages, as spotted by XDA developers.

When the feature is enabled, pokes show conversations you haven’t replied to at the top of the inbox, even if you opened and read the most recent message. For those who are uncomfortable with this, there is a solution. In this context, the option for everyone can be disabled within Google Messages.

It is not yet known when the feature will arrive.

Although this option is currently available in the Messages application, it can be adjusted manually. Since this is a situation you should remember, it will not be as useful a system as the future innovation.

What do you guys think about the poke feature coming to the Google Messages app? Don’t forget to share your ideas with us in the comments section!

100 new games will be added to Google Stadia this year