Home Tech The claims made for Battlefield 2042 have come true! 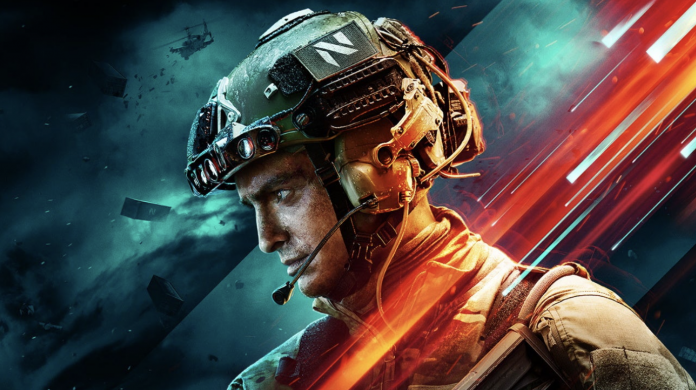 Bad news for those waiting for Battlefield 2042. EA and DICE made statements confirming the previously made claims.

There has been an annoying development regarding Battlefield 2042. The game, which is among the leading productions of the action shooter genre with Call of Duty, draws attention with its large fan base. The new game of the series, which is very popular around the world, upset its fans a little with the latest developments.

An official statement came from the EA front regarding the production, in which shocking allegations were made that it would be postponed. DICE, the studio that developed the game, announced that the production was postponed to a later date. The company did not neglect to share the new release date for Battlefield 2042.

Serious allegations were made about the production, which was planned to be released on October 22 under normal conditions. While it was claimed that the developers could not grow the game, some sources even predicted when the delay would be announced. While there was no denial in the developing process, EA’s official site and developer studio DICE made statements confirming the allegations on Twitter.

An update from the Battlefield team pic.twitter.com/K53VNM2tTz

The studio, which apologized in the statement and stated that the work continues, said:

We’ve decided to change the release date of Battlefield 2042. The game will be released worldwide on November 19, 2021. Building the next generation Battlefield during a global pandemic has created unforeseen challenges for our development teams. Given the scale and scope of the game, we had hoped that our teams would return to our studios as we moved towards launch. Ongoing conditions do not allow this to happen safely, and with all the hard work the teams are doing from home, we think it’s important for our players to take the extra time to fulfill their Battlefield 2042 vision. Your enthusiasm for the game is very inspiring. We believe in the game we’re making and we appreciate your patience as we put the finishing touches on it. Updates to the Open Beta will arrive later this month. 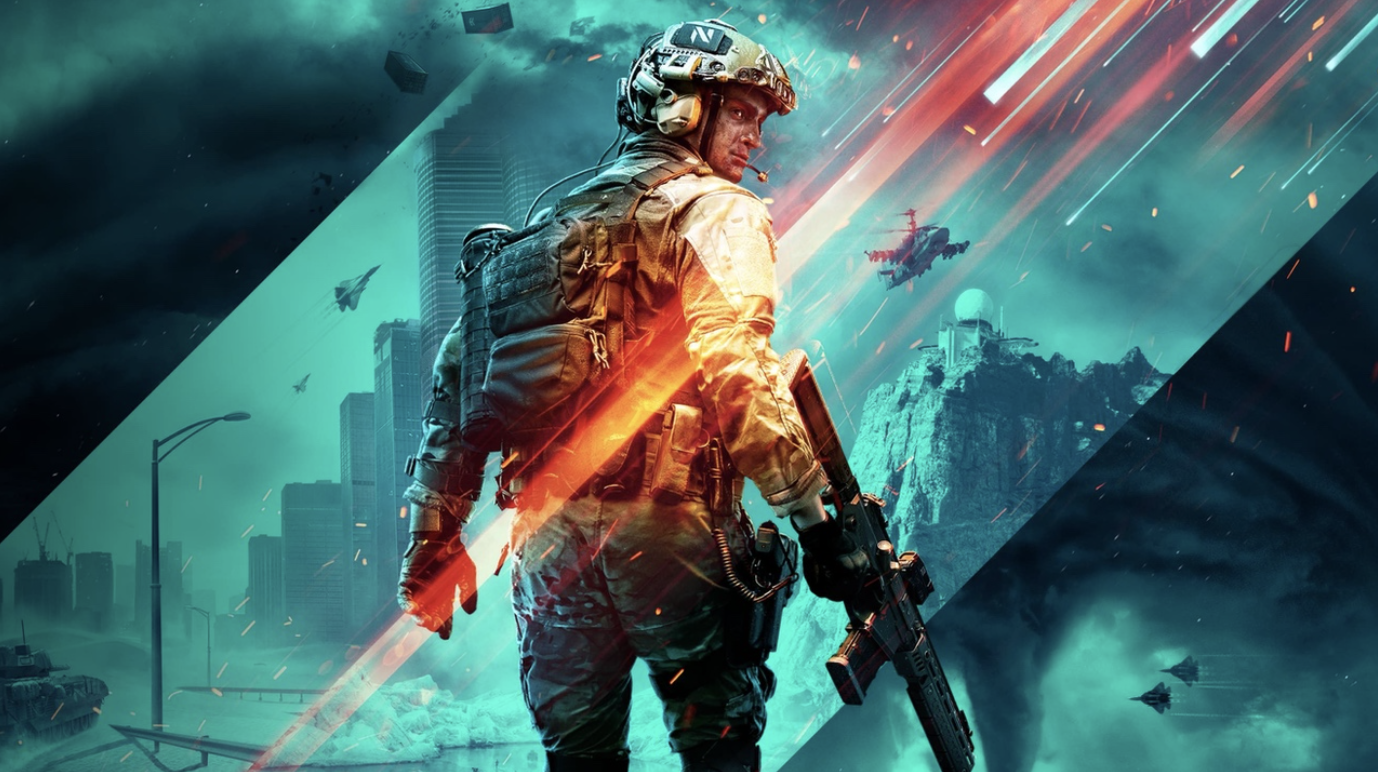 However, Battlefield 2042, which was delayed for about 1 month, upset its players. While the fans are reacting to this situation, according to the comments from some quarters, 1 month may not be enough. It seems that we will be able to evaluate these predictions only when the game comes out.

How do you guys react to the postponement decision for Battlefield 2042? Do not forget to convey your views and theories to us.