Home Entertainment The claim that upset Star Wars: Battlefront fans was made! 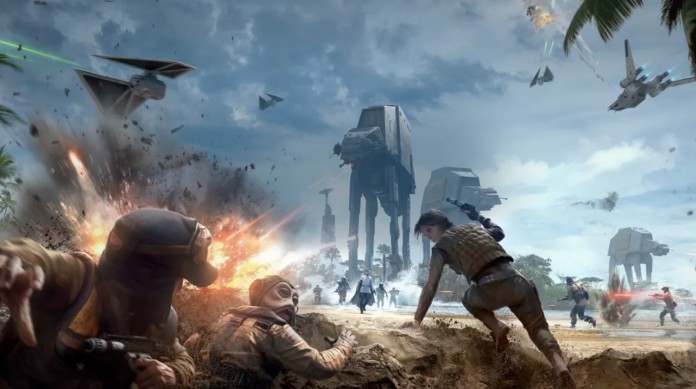 A news has emerged that will upset Star Wars: Battlefront fans. EA and DICE don’t think much of continuing the series.

A claim has been made that will annoy the fans of the EA-made Star Wars: Battlefront series. The production, which was developed and released with DICE, managed to win the admiration of the fans of the universe. It turned out that one should not be too hopeful for the continuation of the series, which sometimes causes negative comments.

According to a recent report, EA isn’t trying too hard for Star Wars: Battlefront 3. According to some information, the company even shelved the series wholesale.

Has Star Wars: Battlefront 3 been cancelled?

In fact, Star Wars: Battlefront 3, which is said to have entered the development phase, has been canceled with the final decision. Developer studio DICE and EA agreed due to the high licensing costs of the game. Especially the fact that the Disney front started to give the game rights to different companies seems to have been quite influential in the decision taken. According to the information received, it is said that the final costs can be met by selling the game 20 percent more than the estimate. As such, neither side seems willing. 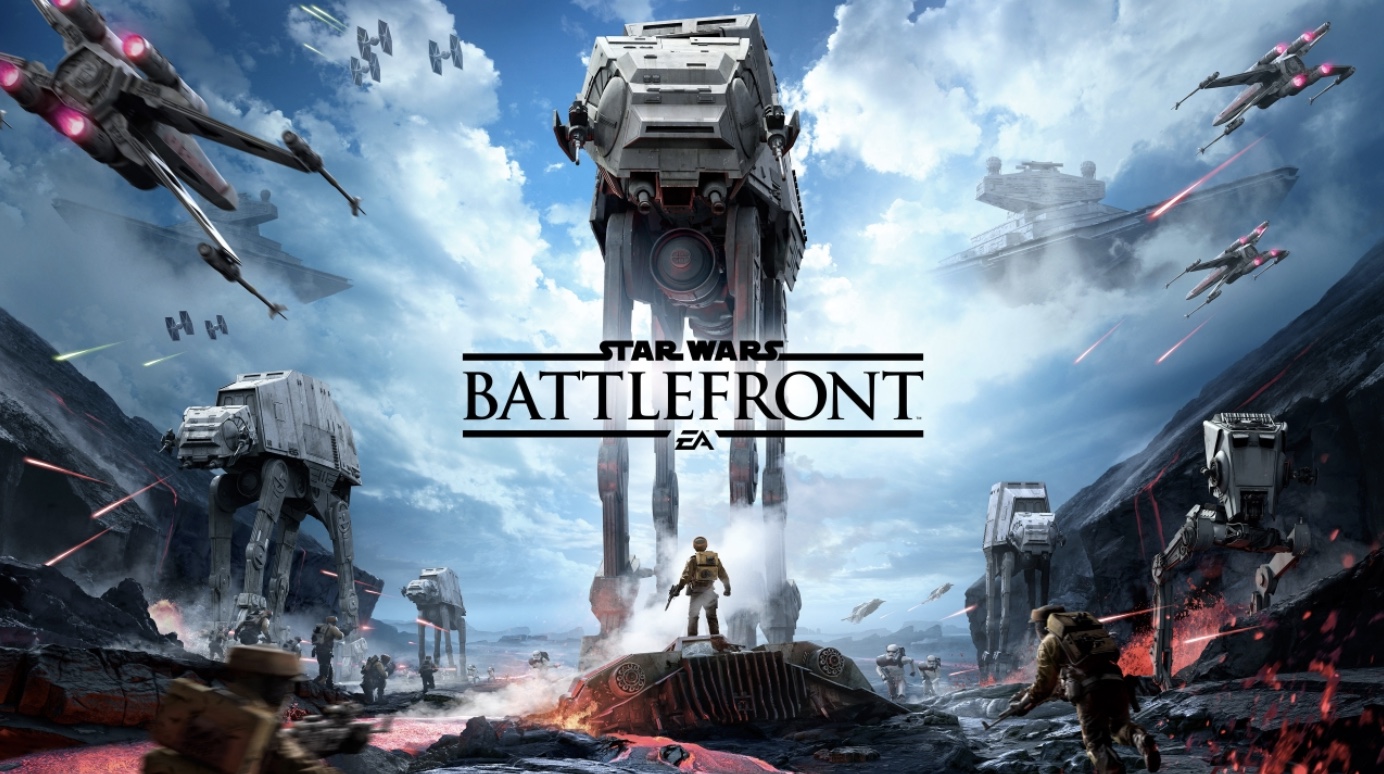 DICE, which received a lot of reaction from the fans with the first Star Wars: Battlefront, had a bad launch. In the ensuing process, the studio, which developed the game and offered some additional packages, managed to win the admiration of its fans. Likewise, the company, which released its second game to the game world in 2017, became the focus of criticism due to the reactions of the players about in-game purchases.

DICE, which made Star Wars: Battlefront 2 playable by stepping back from many of its decisions, is not very eager for the third game, while it has not had a good experience already. However, the doors are not fully closed yet. Because as of now, EA, which has 2 Star Wars brands, may reassign DICE according to the opportunities that will occur in the future.

The development, which is likely to be announced in official mouths in the coming days, received mixed reactions from the players. While fans of the series were upset, people who were disappointed about the series before seemed happier.

What do you think about this development? Do not forget to share your views with us.

BioWare cancels Anthem and will focus on Dragon Age