Home News The claim that the Thomas Tuchel era is over in PSG! 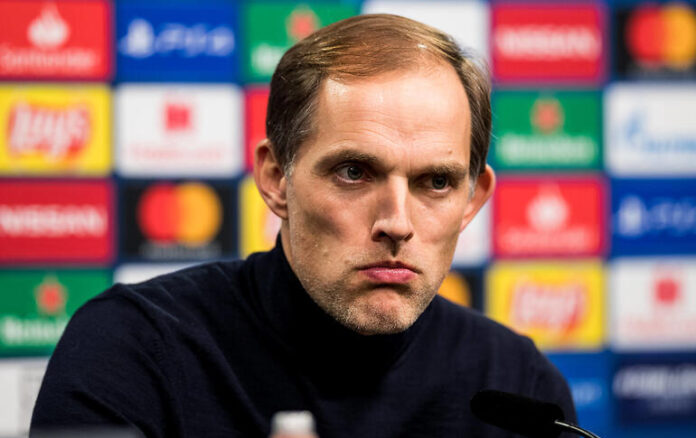 It was claimed that coach Thomas Tuchel was dismissed from Paris Saint Germain, one of the French Ligue 1 teams.

L’Equipe, one of the leading newspapers of the French press, claimed that the 47-year-old technical man, who was far from expectations with his recent results, claimed that a separation decision was made between the parties 6 months before the expiry of his contract.

It was stated that among the reasons behind the decision of separation, the interview given by the German coach to the channel named Sport 1 broadcasting in his country and some expressions he used in this statement. It was underlined that the club management was not satisfied with the said interview.

Black in League, White In Europe

Paris Saint Germain is in the third place after leader Lyon and second Lille with 35 points collected in the last 17 weeks in the French Ligue 1.

Although Başken representative could not meet the expectations in the league, Manchester United, RB Leipzig and Medipol Başakşehir managed to come out as the leader with 12 points in the challenging group in the UEFA Champions League.

In the French team, Mauricio Pochettino is expected to take the coaching seat of Thomas Tuchel. The British media wrote that the Argentine coach, Tottenham’s former technical boss, was the most serious candidate for the seat.