Home Tech The Claim That Angered Users About The MacBook Pro 2021! 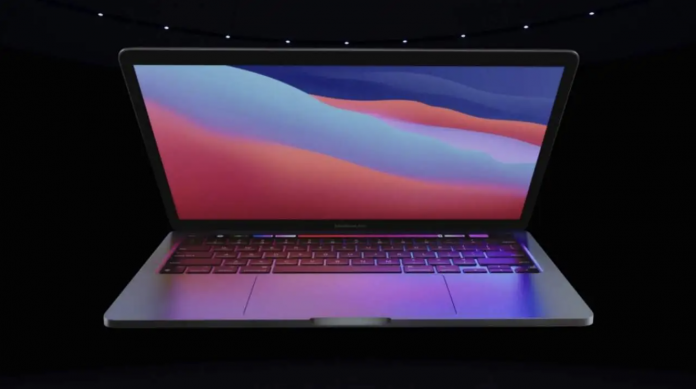 A confusing claim has emerged about the MacBook Pro 2021, which is expected to be introduced at the Unleashed event on Monday.

Apple, which brought together the Watch Series 7, iPad mini and 9th generation iPad, especially the iPhone 13 series, at the California Streaming event held in September, is preparing to showcase the highly anticipated new generation Mac models at the “Unleashed” event planned to be held on Monday.

Undoubtedly, we can say that the most striking product at this point is the MacBook Pro 2021. The model, which will please those waiting with its renewed design and powerful features, will make users very angry on the screen side, according to the claims.

Macbook Pro 2021 claimed to come with a notch

Looking at the shared images, it was seen that the frames in the MacBook Pro 2021 model were reduced more than the previous generation. In fact, with the new images, Apple’s claims that the screen-to-body ratio went to 14: 9 were somewhat confirmed.

However, new leaks shared from different sources today claimed that the MacBook Pro 2021, which will come with two different screen options, 14 and 16 inches, will have a notch design, which Apple has been seriously criticized recently. As it will be remembered, Apple used the notch design in every smartphone it released after the iPhone X model, which it introduced to users in 2017. The company, which was put on the target board because it never gave up on the notch, could not prevent the criticisms, although it reduced the notches in the iPhone 13 series it introduced in September.

Face ID is the main reason Apple uses a notch on iPhone models. For now, the company does not think that the security method in question can work well with technologies such as the under-screen camera, which has been popular recently. Conversely, the same leak claims that the Macbook Pro 2021 will not have Face ID sensors. So at this point, the main reason for the company to use a notch on the computer seems to be design.

So what do you think about this? Could the MacBook Pro 2021 come with a notch as claimed? You can share your views with us.