Home Tech The city with the most free WiFi hotspots in the world has... 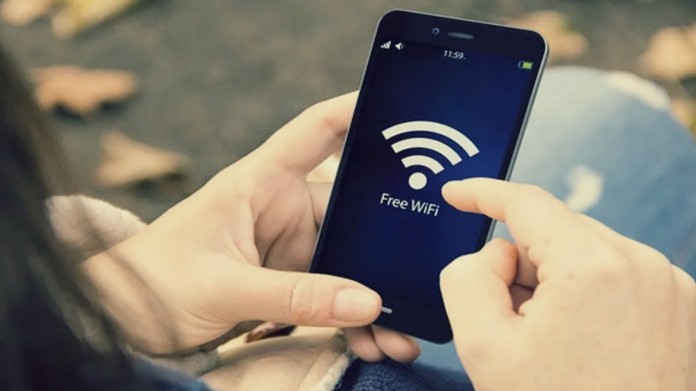 Mexico City entered the Guinness Book of Records. The city was chosen as the region with the most free Wi-Fi hotspots.

Especially in free WiFi points in public places, internet speed decreases and efficiency decreases due to the density. This annoys users. But this situation seems to have improved in Mexico City, Mexico. Today, the City took its place in the Guinness Book of Records in this area.

Mexico City entered the Guinness Book of Records with the ceremony held today. The city was named the city with the most free WiFi hotspots in the world. It surpassed Moscow, Seoul and Tokyo with 21,500 free Wi-Fi hotspots. 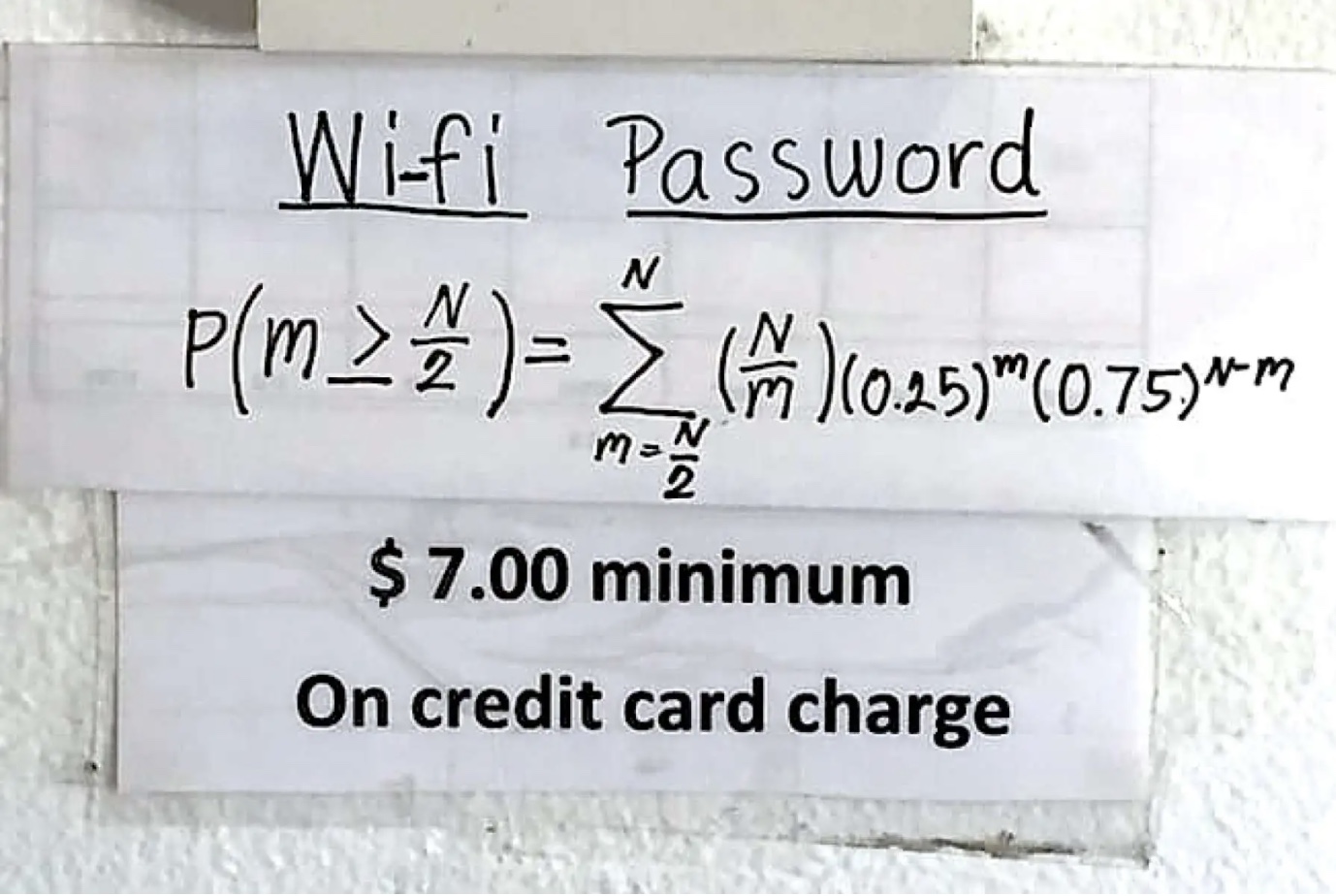 Making a statement at the ceremony, the mayor of Mexico City stated that they were very happy about this situation. In his statement, the mayor said that WiFi hotspots are located all over the city and in public transport, adding that it is very useful for the city of 9 million people.

It was stated that especially with the epidemic, students started to use this service more because they had to attend online classes. He said that the purpose of providing this service is to benefit families with poor conditions and people who do not have an internet connection at home.

For example, a restaurant called Yaya’s Thai in San Antonio, Texas, offers its customers free WiFi in a different way. The restaurant has cream cakes. After you order your cream cake, you can see the WiFi password on the wall. But this password is a little different than normal.

New iPad announced! Here are the features and price