Home Sport The Chiefs-Chargers are not shown on cable TV — that’s where to... 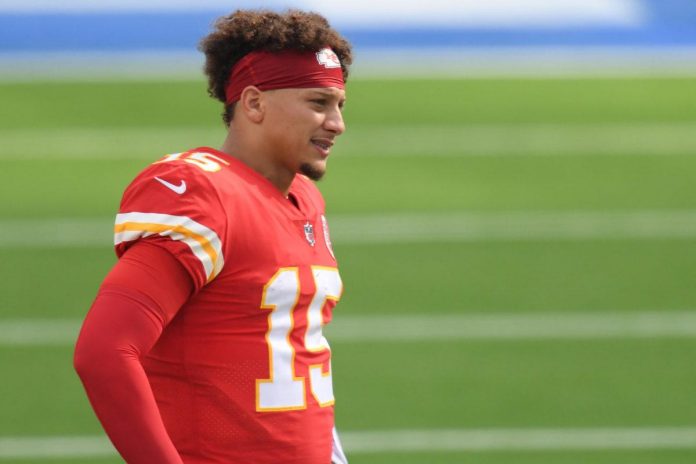 The rivalry between the Chiefs and Chargers has become one of the best in all of football thanks to high-octane attacks led by quarterbacks Patrick Mahomes and Justin Herbert. Their first of two regular-season meetings this season will be played tonight, but flipping through the stations won’t help you find it.

Outside of local networks, today’s Chiefs-Chargers game will only be available through the Amazon Prime Video streaming service. Legendary Al Michaels and Kirk Herbstreit from ESPN will be on call.

Amazon has made sure to attract some big names to its studio for the season debut of “Thursday Night Football” on Prime Video. Hall of Fame member Tony Gonzalez, quarterback Ryan Fitzpatrick and fullback Richard Sherman will conduct pregame analysis along with Charissa Thompson.

Amazon is sparing no expense in trying to compete with CBS, NBC, FOX and ESPN for a piece of the NFL ratings pie. The league arranges one of the biggest games of the year for them to demonstrate the fruits of their labor.

In years past, “Thursday Night Football” was seen as a one-off broadcast of low-level matches with low stakes and occasional gimmicks, such as their “Color Fever” promotion.

But after Amazon took over Thursday night football, the retail giant quickly began investing heavily in making its broadcasts bigger, better and more like their cable counterparts.

We’ll find out how far Amazon has come in just a few hours.