Home Celebrity The Chicago franchise’s ranking so far for NBC 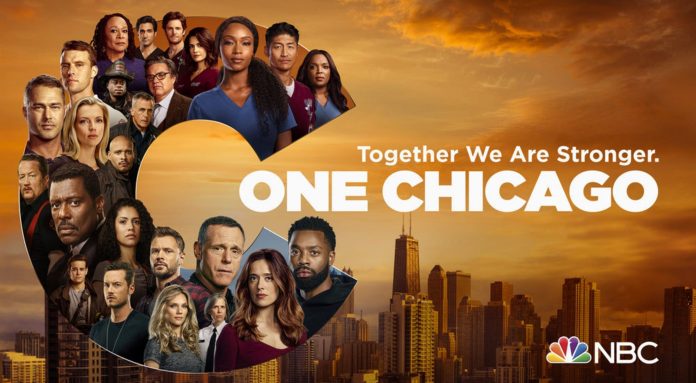 Chicago Med kicked off Wednesday night with the episode titled “I Don’t Want to Face This Right Now,” which recorded approximately 7.05 million viewers who watched the episode right as it ran. Sadly, that’s down from 7.3 million the week before.

Recall that OneChicago revealed the most important conclusions of the Chicago Fire, Chicago P.D and Chicago Med episodes that recently aired on February 10 on NBC.

On the other hand, with the new Chicago Fire episode titled “Blow This Up Somehow” an audience of more than 7.32 million fans of the OneChicago franchise was obtained.

Fortunately, this resulted in better viewership numbers than the previous episode of Chicago Fire which had a fan audience of 7.18 million which estimates an increase of +0.14, or 140,000 fans week over week.

So the Chicago Fire posted a 1.0 on the key show and, along with the loss of viewers from Chicago Med, succeeded in replacing Chicago Med as the most-watched television show on Wednesday night on NBC.

Which brings us to the Chicago P.D episode “Equal Justice,” ending the night at 10:00 PM. and once again highlighting the rear end of the OneChicago franchise in terms of live audience numbers.

In turn, Chicago P.D had the lowest score among the key demonstration with 0.8. But all three OneChicago series are still NBC ranking winners on an otherwise night packed with sitcoms and reality shows.