Home Entertainment The Champion Of The Pandemic? Venom 2 Is Already The Highest Grossing... 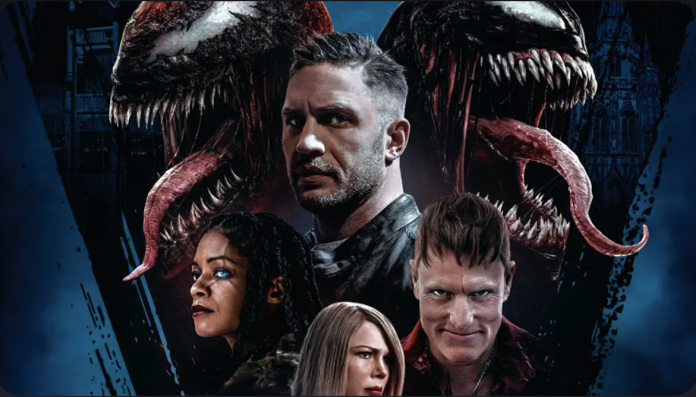 A long awaited movie
Despite the rather negative critical reception that the first film had, Venom: Let There Be Carnage is one of the most anticipated superhero films of 2021. The sequel to the adventures of Eddie Brock and his symbiote alter ego has many fans excited that they were delighted with Tom Hardy’s performance. 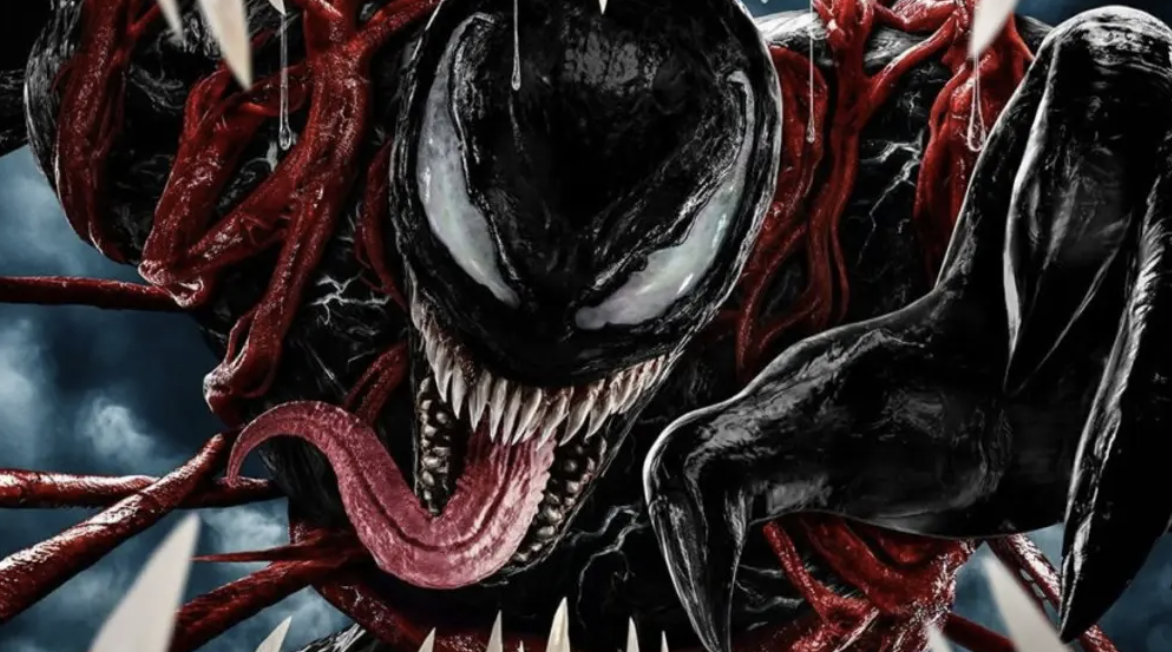 In addition, the sequel to Venom promises to give us an exciting film debut for the fearsome villain, Carnage, from the hand of the actor, Woody Harrelson. Now that it has been released in some international markets, it seems that the expectation generated by the film is leaving very good numbers for Sony Pictures.

Venom: Let There be Carnage is the best premiere of the pandemic

On October 1, the sequel to Venom premiered in the United States, where it already managed to become the best weekend box office so far in the pandemic. According to figures from The Numbers site, the symbiote film managed to raise $ 90.1 billion, making it the best premiere of the pandemic and the second best October premiere in history.

If it remains like this in its international outings, perhaps Venom: Let There Be Carnage will be able to position itself as one of the most successful films of 2021. This in financial matters, since in terms of critics it remains with a somewhat ‘bad’ reception, with 59% on Rotten Tomatoes.

However, it seems that people are loving Venom again, as ordinary people’s ratings are quite positive. We are surely in the same situation as the first film, where the specialized critics destroyed it, while people thought it was a pretty entertaining film.

Venom: Released Carnage, as it is known in Latin America, will premiere in these parts on October 6. While that day arrives, beware of spoilers and do not forget to be accompanied by your partner, as it is a love story. Do you think the film can keep up with this level of revenue?

Developer Of S.T.A.L.K.E.R. Asks Them To Help The Ukrainians