Home Crypto The CEO, Who Forecasts 5 Thousand Dollars in Bitcoin, Examined the 11-Year... 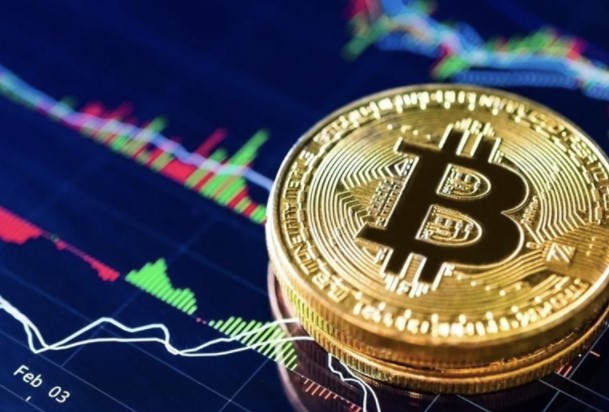 Dan Morehead of Pantera Capital said the interest rate hike is great for crypto. The analyst believes that the markets misunderstood the current situation. Pantera CEO, who became famous for predicting milestone levels for Bitcoin, first started offering Bitcoin predictions in 2013 when the price was $105. He correctly predicted that BTC could explode up to $5,000.

11 years of review for Bitcoin

Pantera Capital CEO Dan Morehead said he believes market participants are missing the forest from looking at the trees when it comes to the possibility of a rate hike next month. Morehead says the misunderstanding in the markets emerged as the majority of Bitcoin (BTC) and crypto assets fell amid the Federal Reserve’s plan to raise interest rates to combat persistent inflation. CEO says:

In this case, I have a very strong belief that the markets are really getting this wrong and that the rise in interest rates really isn’t all that bad for crypto (I think it’s pretty obvious that it will and will continue to happen). And compared to other asset classes, it’s actually really great for blockchain prices.

According to the head of the crypto-focused hedge fund, digital assets are unique from other assets in that they are not affected by rising rates. On this subject, the analyst says:

Blockchain is not a cash flow oriented thing. Golden. It can behave very differently from interest rate-driven products. I think when all is said and done, investors will be given a choice: They need to invest in something and if rates are rising, blockchain will be the most attractive.

Morehead also says that the current correlation between traditional financial markets and crypto will not last. Referring to a chart of Bitcoin’s (BTC) historical trend over the past 11 years, he predicts the flagship crypto asset will rebound. CEO says:

A proxy for our industry, it shows where Bitcoin stands in relation to its 11-year log trend. It is currently trading 60% below the trend…I think the markets will bounce back. I think we’re weeks or months away from meeting very strongly. We are quite optimistic on the market and think the prices are in a relatively cheap place.

According to Pantera, Bitcoin spent only 12.7% of its history below the trend.

Beware: These 3 altcoins are exploding due to institutional demand!

11 Metaverse Coins That Mark the Day: Their Prices Have Jumped!