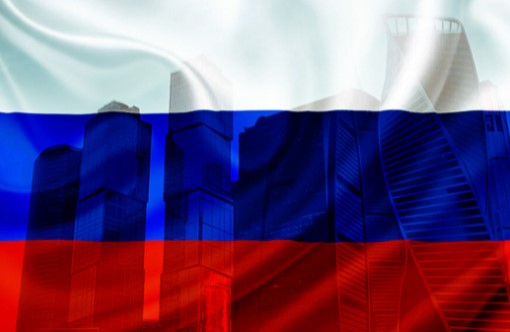 Due to the extraordinary conditions of the war, the Central Bank of Russia began to take critical measures. Cryptocurrencies will also be affected. The regulator’s advice was designed to prevent capital flight during an economic collapse. Accordingly, indirect crypto money investments of Russian citizens will also suffer from restrictions.

The Central Bank of Russia and Cryptocurrencies

The Central Bank of Russia (CBR) has recommended that the country’s commercial banks speed up monitoring user transactions aimed at circumventing the CBR’s “special economic measures to prevent foreign currency outflows,” local media reported on Thursday. The recommendation includes closer surveillance on crypto investment, which is among the tools used to attract capital from Russia.

The letter sent to banking institutions on Wednesday by Yuri Isaev, vice president of the CBR, prompts them to pay more attention to the “unusual behavior” of their customers. This includes “abnormal” transaction activity and unusual spending patterns. The letter states that any withdrawals through cryptocurrencies should also attract more attention.

Transactions will be blocked

Suspicious transactions will be blocked if necessary and information will be forwarded to the Federal Financial Monitoring Service. The Turkish equivalent of this institution is MASAK. In the early days of the Ukrainian war and the resulting economic sanctions, special measures were taken to limit the outflow of foreign currency. It includes limiting foreign currency transactions for Russian citizens to US$5,000 and a cash cap of US$10,000 for those traveling abroad.

Aleksey Voylukov, vice-president of the Russian Banks Association, explained to reporters that the CBR’s recommendations are aimed specifically at preventing the spread of plans to circumvent limits imposed through cryptocurrency exchanges. The news is not surprising, considering that more than 10 million Russian citizens have a total of nearly 5 trillion rubles ($63 billion) in cryptocurrencies. With Visa and Mastercard cards disabled and their own governments imposing strict restrictions on transactions, many Russian citizens are left with crypto as their only option for moving their funds.

Thus, Russian citizens’ access to cryptocurrencies was also restricted. In the future, more stringent measures can be taken against cryptocurrency exchanges.

Watch Out For These 51 Altcoins: Here’s A List Of Things...