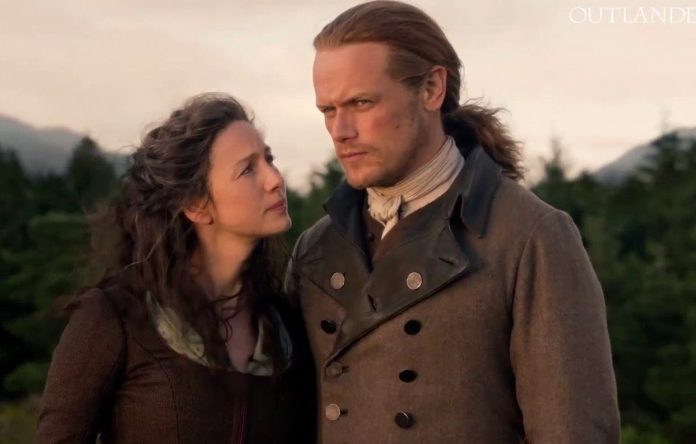 Given the importance of national identity in the Outlander series, viewers might wonder if the actors are Scottish; This is what the stars have revealed.

Scotland plays a huge role in the Starz adaptation, Outlander. The show begins when Claire Randall (Caitriona Balfe) and Frank Randall (Tobias Menzies) have a second honeymoon in Inverness.

In the early seasons of Outlander, Claire is identified as a Sassenach in the Scottish court, as the series examines the importance of nationality at this time. Many of the stars of the show are Scottish like their characters.

Sam Heughan is a Scottish actor, he was born in Balmaclellan and moved to Edinburgh when he was 12 years old. However, he has previously explained that his accent is less strong than the one he uses for Jamie Fraser in Outlander.

One of the most recent additions to the cast is Lauren Lyle, who plays Marsali MacKimmie Fraser. Like her character, the 27-year-old actress is Scottish, but she used a dialect coach to make her accent perfect for the show.

However, some of the stars on the Outlander series are not Scottish and are practicing their accents to play their roles. This includes Maria Doyle Kennedy, who plays Jocasta Cameron and Duncan LaCroix who was also not born in Scotland.