Home Entertainment The Case of The Attack on Tool Drummer Danny Carey Has Been... 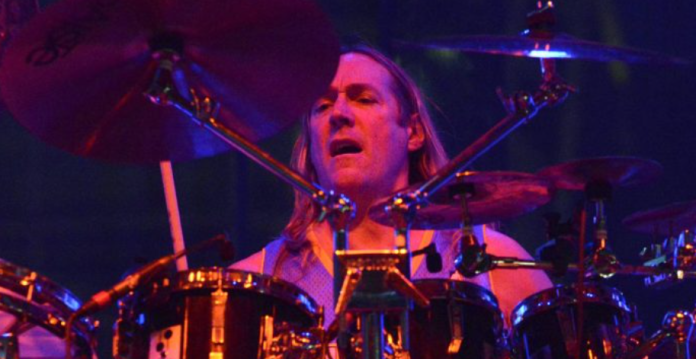 Tool drummer Danny Carey has been cleared of assault charges.

Carey was arrested in December 2021 on charges of assaulting a security officer at Kansas City International Airport. According to the police report, Carey allegedly shouted homophobic insults at the victim, poking him in the chest with two fingers.

In addition, footage of the incident obtained by TMZ shows Carey berating officers and telling the person filming him to “take it all on video.” Later, he asked the police, “Who did I just attack?” and said: “I just want to get out of here.”

At the end of the video, two officers were seen pinning Carey against a glass wall outside the airport, one of whom later handcuffed him.

Now Fox News Kansas City has reported via Blabbermouth that Carey has been cleared of all charges. The reason for the dismissal was not given, and the court only stated that the case was a closed confidential case. Revolver reports that he was supposed to appear at a court hearing on December 15, 2022, which had previously been postponed seven times.

Elsewhere, nine-year-old Maya Nilakantan made headlines last month with a video in which she played a tune from fifteen Tool songs on a Gibson Les Paul given to her by Adam Jones.

Carey’s bandmate Maynard James Keenan also recently shared his opinion on TikTok, suggesting that bands that try and succeed “smell of desperation” and should instead focus on “maintaining their art.” 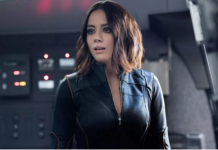 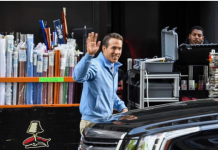 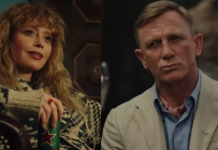 Rosé premieres On The Ground and reaches the top of the...