Home Entertainment The career director hints at the next game 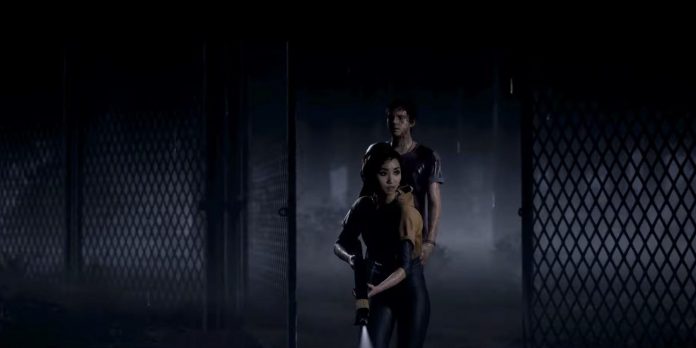 Supermassive Games is best known for its extensive adventure games in the horror genre. The studio first gained fame thanks to the 2015 film “Live till Dawn”, which was inspired by the genre of teenage slasher. Then last summer, the developer released the spiritual successor to “Live to See the Dawn” The Quarry, which is also a cinematic narrative based on choice, where the player’s actions can have long-term consequences during the passage. In fact, it gives fans the opportunity to play an interactive horror movie, where the right choice leads to the fact that every character in The Quarry remains alive, and vice versa.

The Quarry received mostly positive reviews from fans and critics, with some calling it one of the studio’s best games since “Live Till Dawn”. Despite the delay, the game also has multiplayer support after launch, where players can join a session and vote for the best solution during the game. The Quarry’s director Will Biles recently spoke with VGC about the studio’s next game, teasing what will also be included.

When asked about its scope, Biles confirmed that the next project will be the same scale and size as The Quarry. This project will be a full-scale narrative adventure in the horror genre, where players are given the same number of choices and playing time with a large set of characters. He notes that in a longer story, more time can be devoted to the characters, where players can explore the relationship between them, unlike in a shorter game such as The Dark Pictures.

Biles notes that while the next game will again focus on the horror genre, the team may specifically deviate from the teen horror subgenre. He states that developers can “stretch teenage horror,” while the number of fears and surprises becomes limited if limited only to teenage horror.

When VGC was asked if fans would have to wait a long time for his next title, Biles assures that the development time will not be as long as the gap between the release of Until Dawn and The Quarry. He notes that they are aiming for a shorter completion period, which will be about four years, and the release window will be around 2025 or 2026. studios and support teams in creating more horror-themed narrative projects. It looks like Biles’ next game will be one of the first under this umbrella.

The Quarry is already available for PC, PS4, PS5, Xbox One and Xbox Series X/S.

Morbius Unleashes The Darkness In His Spectacular Final Trailer