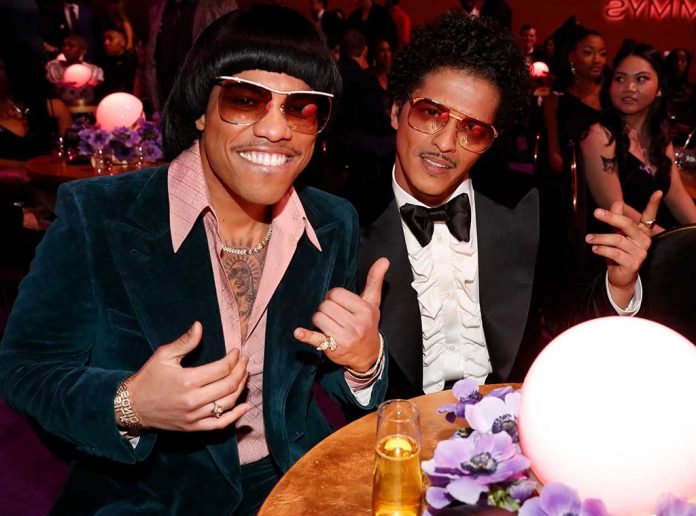 The 2022 Grammys may be over, but you can continue the fun by viewing these candid photos of Lady Gaga, BTS, Megan Thee Stallion, Lil Nas X, Olivia Rodrigo and other stars.

And that’s not all. The night was also filled with a red carpet, a touching tribute and a stellar list of presenters.

Would you like to get an encore of the big night? Don’t worry! Scroll down to replay a few candid moments from the 2022 Grammy Awards ceremony.

Brooklyn Beckham and Nicola Peltz got married after more than two...

Meghan Markle and Harry: Does Elizabeth II force the couple to...