Home Crypto The Canadian company announces the release of Dogecoin and Litecoin! 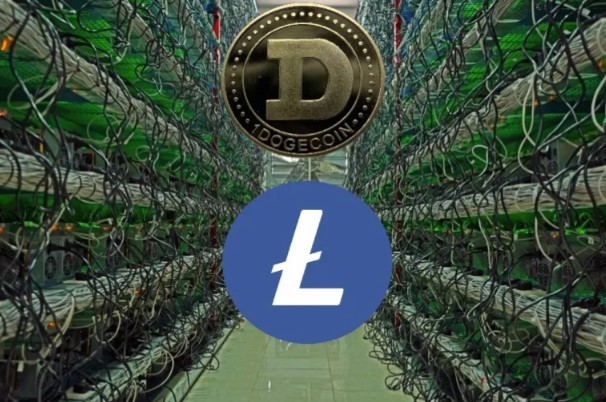 Hello Pal, a platform for live broadcasts and language learning, also known as a social crypto platform engaged in cryptocurrency mining. The company, which has been mining Litecoin and Dogecoin for some time, sold the old L3 miners only in order to secure the new L7 miners. There are 100 Bitmain Antminer L7 mining devices installed on a mining farm in Victoria, Australia.

It is known that 75 of this cryptomining equipment belongs to CPal Technology Limited, a subsidiary of Hello Pal, and the remaining 25 belong to Hello Pal Asia Limited. Hello Pal announced a few days ago that much more powerful and efficient L7 miners are arriving in Australia, as the company sells old L3 miners that it uses in its operations in China. K. L. Wong, founder and chairman of the mining company Dogecoin, used the following statements about this:

We are pleased to resume our mining operations and are happy to be able to diversify the location of our drilling rigs with the help of this Australian mining enterprise. We look forward to launching the remaining 300 mining rigs in North America soon.

While mining operations are launched in Australia, Hello Pal is looking forward to launching operations in North America soon. According to the company’s previous announcement, all 400 acquired L7 crypto miners will be located in the United States. Nevertheless, it was decided to install 100, which were installed in Australia and are now fully operational. The remaining 300 are installed at mining facilities in the states of New York and Ohio and will soon be put into operation.

The data center in Australia accommodates up to 20,000 mining farms. This means that if things go well, Hello Pal can easily expand its operations at headquarters.

Cardano, Dogecoin and These Two Altcoins Stand Strong! Here are the...