Home Tech The camera features of the Samsung Galaxy S22 have been leaked! 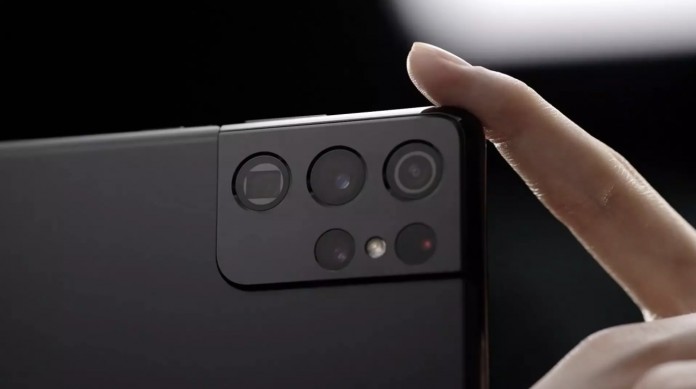 Details about the Samsung Galaxy S22 continue to come. Finally, the camera features of the phone have been leaked

Samsung continues to expand its smartphone family. The last model the company is working on is the highly anticipated flagship Galaxy S22 family. As the release date of the device, which is planned to be introduced with the launch on February 8, approaches, leaks are also emerging. Although the company tried to keep the information about the new smartphone series secret, this time it could not hide the camera features. Here are the details…

Details about the cameras of the Samsung Galaxy S22 and S22 Plus!

Information about the highly anticipated phone came from a Twitter user named Ice universe, who was famous for similar leaks before. In his share, he gave details about the Galaxy S22 and S22 Plus. Allegedly, both of the smartphones will have the same front and rear camera configurations. 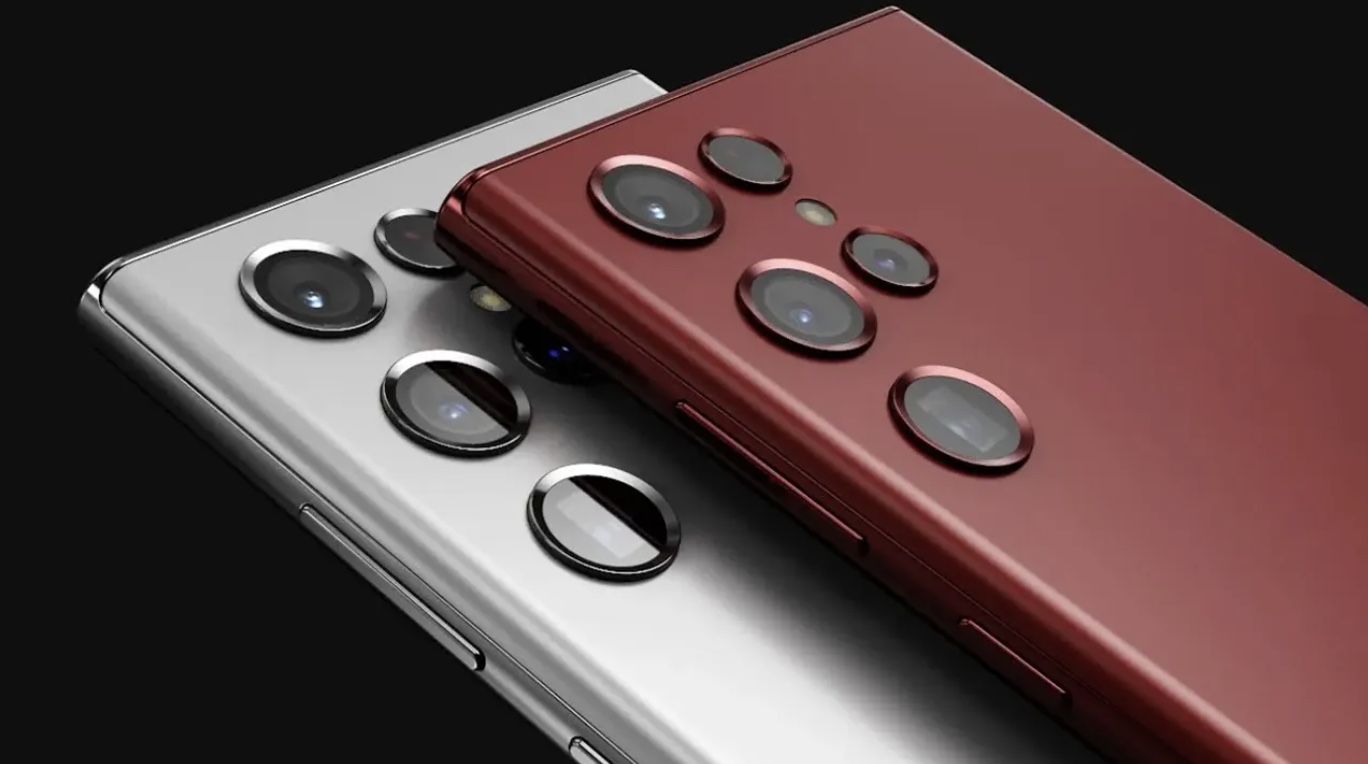 Ice universe has leaked the camera features of the Samsung Galaxy S22 Ultra recently. It looks like the S22 Ultra will have a 10 MP 1/3.52 inch Sony sensor with f/4.9 aperture. So much so that the Galaxy S21 Ultra has the same camera features. It also has a 108MP main camera with four lenses, as well as 10x optical zoom.