Home Tech The camera detail of the Samsung Galaxy A23 has emerged! 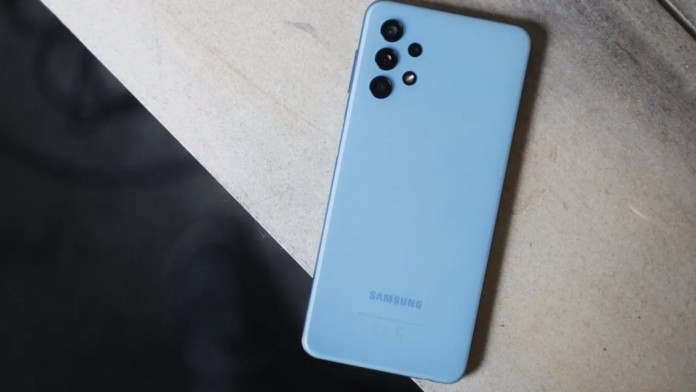 Very limited information has emerged about the Samsung Galaxy A23 model. Camera information was cited by a leak source.

Samsung is starting production of the Galaxy A23 phones next year. The Galaxy A22 launched this year as a device that made an impact. Therefore, the emergence of a continuation model was welcomed. The information received so far shows that the company is working on both 4G and 5G versions of the device. The A23 and A13 models are thought to be the only A-series devices that can be purchased next year in a 5G version.

Galaxy A23 comes with 50 Megapixel camera

In addition to the two versions of the Galaxy A23, a little information about the camera of the device came. At this point, it is stated that it will have a main camera with a 50 Megapixel sensor, as we mentioned above, as in the A13 model. It is also noteworthy that Samsung wants to launch how many devices with 50 Megapixel sensors next year. Galaxy A13, A23, Galaxy S22 and S22+ also take advantage of this camera sensor.

The Galaxy A23 has many details that have not yet been officially confirmed. It is thought that the device is likely to have a 5,000 mAh battery, as in the A13 and A33 models. Still, there is no official source that can be confirmed about this.

Smartphone release date may change due to chip crisis

There is also no information about when Samsung wants to launch the Galaxy A23. Galaxy A33 and A53 will launch first but A23 will not follow them. It will appear in front of users much later than these. Because that was the case for the Galaxy A32 and Galaxy A52 in 2021. Much of the planning could change depending on the chip crisis that will continue into 2022.

What do you expect from the Galaxy A23 model? How much do you think it will cost? Don’t forget to mention your ideas in the comments section!