Home Entertainment The Call of Duty trailer reveals the gameplay of Warzone 2 and... 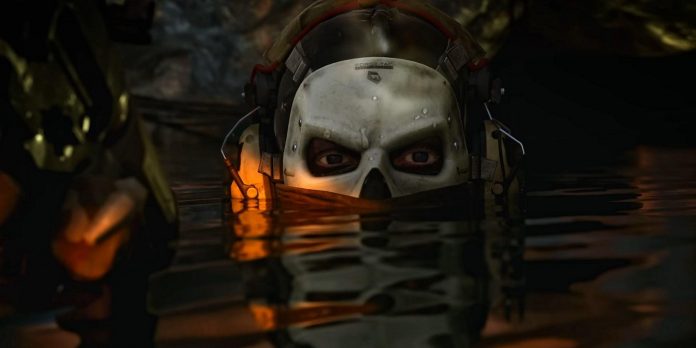 The debut trailer began with the multiplayer game Call of Duty: Modern Warfare 2, showing various maps on which players will be able to fight during beta testing and at launch. It also gave fans a chance to take a look at some of the new features they will be able to use in this game, such as water gameplay, as well as some of the weapons and gadgets they will have access to. Fans’ favorite gadgets like the heartbeat sensor are making a comeback, and more controversial abilities like the Juggernaut suit are also making a comeback in the new game.

Fans of Call of Duty can see in the trailer new game modes that will be presented in the multiplayer game Modern Warfare 2. This includes prisoner rescue, where one team has to rescue the hostage and the other team has to stop him. It will be interesting to see how the Call of Duty community responds to this new mode, and thankfully it will be introduced in the multiplayer beta of Modern Warfare 2, which will be available this weekend for PlayStation players.

As soon as the trailer demonstrates the multiplayer experience of Modern Warfare 2, it switches gears and draws attention to the experience of the battle royale of Warzone 2. Players can see how the soldiers of Call of Duty: Warzone 2 jump out of the plane onto the battle royale map. Then the focus shifts to car combat, which includes jeeps, helicopters and boats. Players will have a variety of ways to counter vehicles in Warzone 2, including an explosive drone and an AMY knife.

The trailer for Call of Duty: Modern Warfare 2 and Warzone 2 ended with a new look at Gunsmith. The popular Gunsmith weapon customization feature returns in Call of Duty: Modern Warfare 2 and Warzone 2, and players can fully customize their weapons. Gunsmith has even more features this time, so it will definitely be interesting to see how much impact it will have on the development of meta.

Call of Duty: Warzone 2 is in development for PC, PS4, PS5, Xbox One and Xbox Series X.

Dust: Developer Elysian Tail may have just teased a sequel