Home Tech The Cafeteria Of The Future: Leave Without Paying Physically 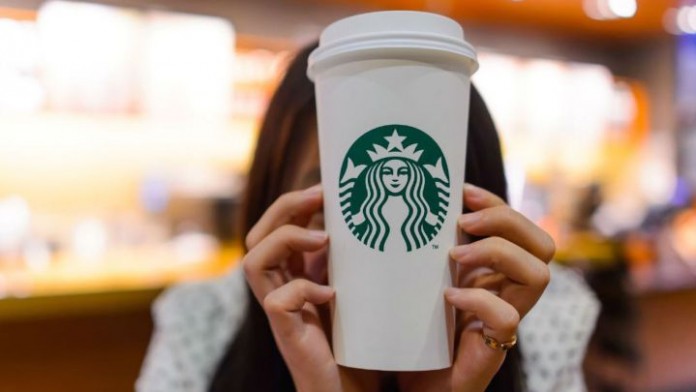 Cafeteria: Enter a site, take what interests you from a shelf -or island, or refrigerator-, and go where you came from. This is how shopping at Amazon Go Supermarkets works: a supermarket where you don’t have to go to the cashier to pay for your purchases, in a single purchase system: you take what you need and leave, because the item has been linked to your Amazon account and charged as soon as you leave the premises.

To be able to buy in this supermarket, the first thing you have to do is have the Amazon Go application installed on your phone. The app is mandatory if you want to buy on Amazon GO. Although the application can be used to browse the products in the store, the meaning of this supermarket is that you can leave it with your purchases in hand so that Amazon Go will automatically charge you shortly after.

And that’s the same system that the world’s best-known coffee shop chain also wants to apply: Starbucks has partnered with Amazon to open a cashierless store in New York. The new location – on 59th Street between Park and Lexington avenues – will combine the pre-order feature of the Starbucks app with Amazon’s Just Walk Out technology. In fact, the store looks like a cross between the coffee shop and the Amazon Go store, serving as a launch pad for the e-commerce giant’s boxless tech experience.

The cafeteria where you do not pay physically

The store has a waiting room that customers can access using the “store code” in the Amazon Shopping application, scanning their credit cards or scanning the palm of the hand registered in Amazon One at the terminals of the place. . Once inside, they will find a small Amazon Go marketplace containing a selection of customer favorites from both companies. Everything they take off the shelf will be added to their virtual carts, and they will be charged after they leave just like anywhere else that uses Amazon’s Just Walk Out technology.

In the past year and a half, Amazon has expanded the availability of its cashierless technology: It has partnered with airport stores to implement the cashierless experience and opened the first full-size Fresh grocery store with the technology in June. Amazon also brought the technology to some Whole Foods stores and, more recently, granted the license to use the British supermarket chain Sainsbury’s. This partnership with Starbucks is one more step to make Just Walk Out more ubiquitous than before.

Starbucks and Amazon plan to open three joint stores next year, including this one. The second location is planned in the New York Times building, located at 40th Street and Eighth Avenue. For now, New Yorkers can head to the first location on 59th Street to check out the concept.

In case anyone thinks that at the moment this is too modern for our Mercadona and the neighborhood stores, yes, it is. But it seems clear that in the medium-term future it will not be so, since that modality also already exists but in special shopping carts: Dash Carts.

Last year Amazon introduced the Dash Cart: a smart shopping cart equipped with sensors and an LED screen that recognizes each product you put into it and marks it, just as if it were to pass through the sensor of the checkout boxes.

When you are done, instead of going to the first free cashier you see, the Dash Cart gives you the option of leaving the store at that moment by going through a special cashier line, one in which there is no cashier, since the Its own cart has already marked all the products, tells you how much it is and allows you to pay instantly. The key is that you log into your Amazon account as soon as you start the purchase so that the final step is immediate, just as if you did it from the web or the app.

What do you think of this idea of ​​the typical supermarket or cafeteria but technified and in which you can directly use your Amazon account?

Realme Shared The Launch Date Of The Competitive Smart Bracelet To...