Home Crypto The bulls of Zilliqa (ZIL) need this for a new ATH! 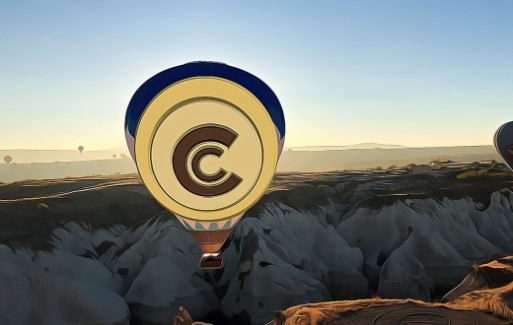 The Zilliqa price is starting to stabilize its losses, approaching a stable support area. So it will rise again? ZIL, who was a star of the last days and brought serious income to his investors, gave away a significant part of his income with the fall of bitcoin. Current market assessment and other details!

This pullback occurs when the bitcoin price falls below an important pivot point for collecting liquidity. Fortunately for ZIL, this pullback has pushed him to an area where buyers are ready to step up. At the time of writing, ZIL cost $0.125.

The price of Zilliqa has increased by 385% in less than two weeks since March 24. This exponential growth continued to $0.23. The rally was met by investors taking profits on April 1, which led to a 47% drop. This pullback pushed altcoin to retest the daily demand zone, which ranges from $0.097 to $0.121. The area in question is usually where the unfilled purchase orders are located. Thus, a return to this region may provoke a new surge in purchases.

Traders can wait for the price of Zilliqa to start a new rise to the recent high from $0.23. However, this move will not be easy, as bulls need to overcome the resistance barrier of $ 0.152 to reach a maximum on March 30. If this level is exceeded, the 0.256 ATH area observed on May 5 may be crossed.

In general, this rally will bring a profit of 110%. Another important detail supporting this bullish Zilliqa price trend is that the volume on the network has remained stable at around $1.44 billion recently. At its peak, the volume was $9.65 billion and has since fallen by 85%. Despite this, the chances of a comeback are increasing as the volume has grown from 1.44 billion to 2.22 billion in the last 48 hours. This development corresponds to the technical prospects and shows that investors are returning to the network. Although this setup is on the rise, it seems that the social scope is exhausted.

The uncertainty of bitcoin’s price could destroy bullish prospects.

Bitcoin (BTC) Left Critical Level Behind! Here are the Next Levels...